What Is A Hard Court In Tennis? 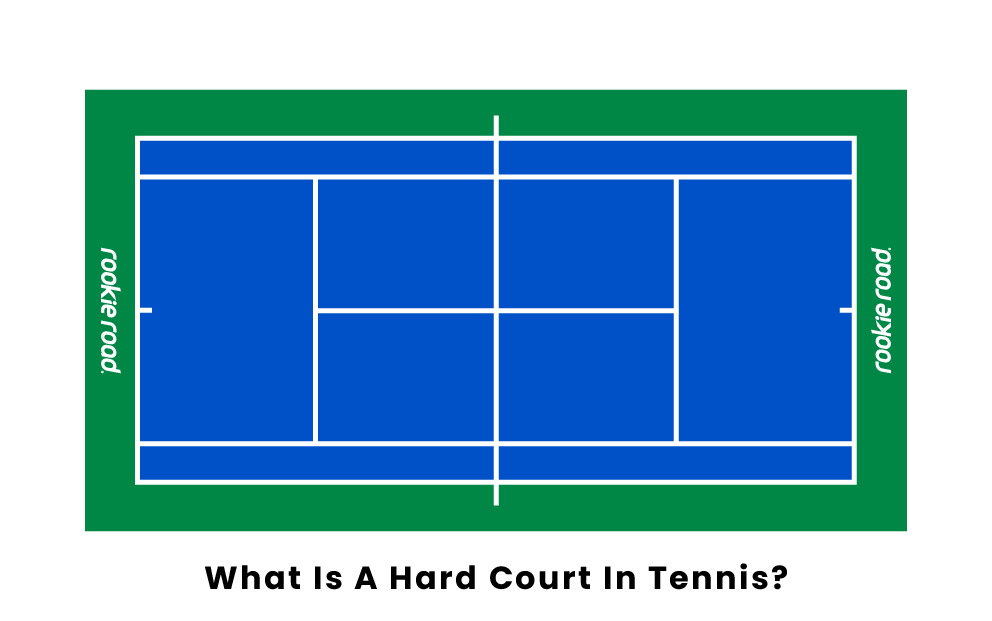 There are multiple different types of tennis courts that are home to the various professional tennis tournaments: hard courts, clay courts, grass courts, and carpet (synthetic turf courts). However, hard courts are the most common courts that tennis players and the common individual are to play on.

Characteristics of a Hard Court 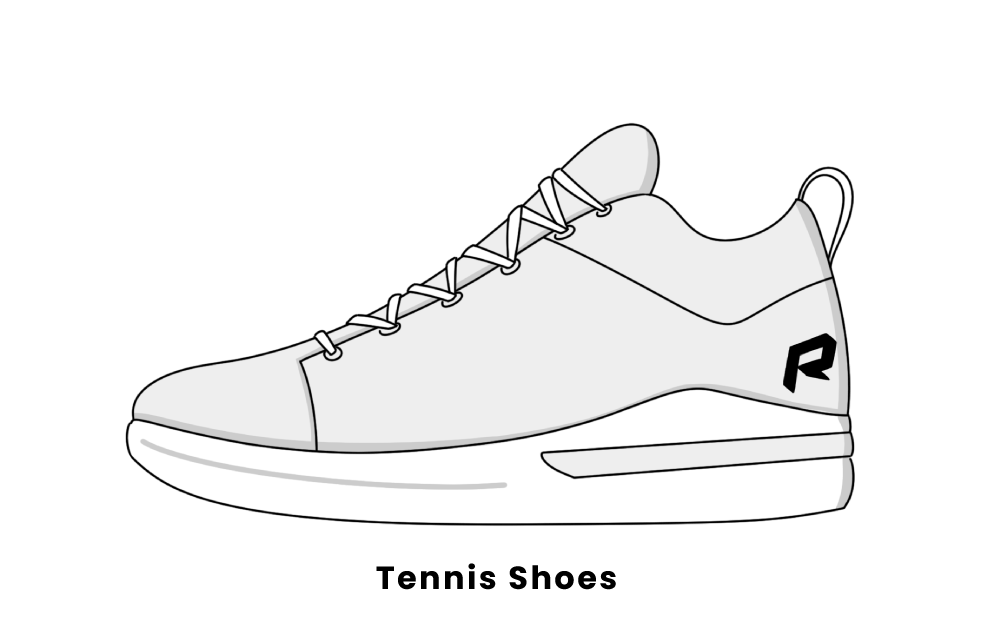 The shoes for hard court tennis players are usually made to be more durable, since the surface these athletes play on is far more abrasive than that of a grass or clay court. More cushion is found in these shoes, which allows the player to receive less of the shock from the playing surface. Although hard court shoes can be slippery at times, they are easy to maneuver in and light on the feet.

Pages Related To What Is A Hard Court In Tennis?