What Is A Grunt In Tennis? 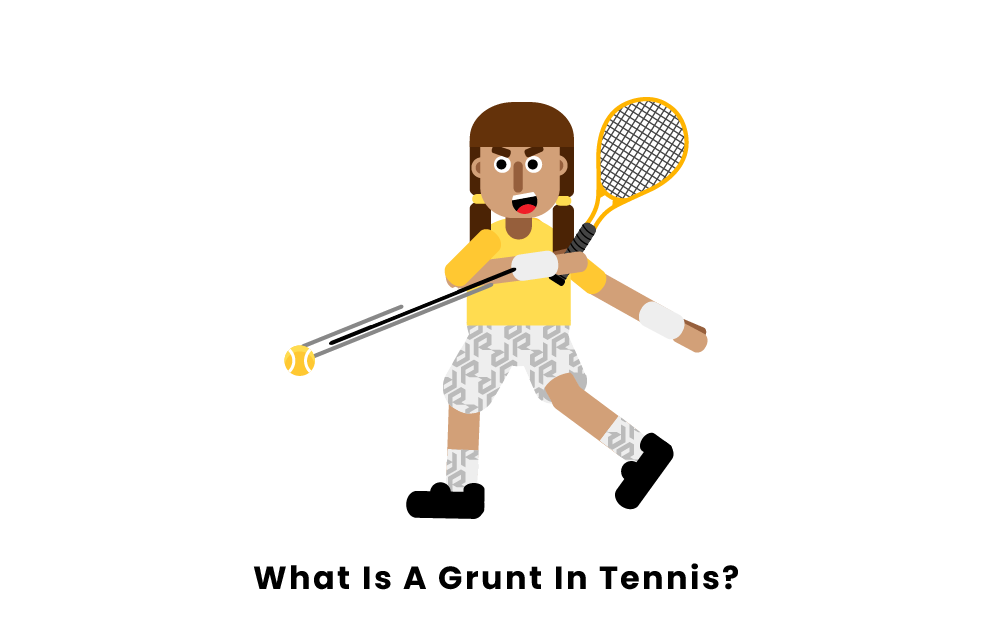 A grunt in tennis is a noise that a player makes during a match, usually in the form of a loud, often distracting wail. Grunting has been a popular practice of the sport since the 1990s and is more typical of women tennis players. A grunt usually follows a player swinging their racket, and is seen by many as a natural reaction to exerting a great force on the ball.

Many fans of the sport, as well as a large number of players, have grown to accept grunting as a natural part of the game. However, there is a strong following of players and fans who feel that grunting has evolved into a form of cheating, in which the grunting player has an advantage. The Women’s Tennis Association (WTA) has officially stated that grunting can, in many cases, be considered an obstruction of play. This ruling, however, is quite difficult to enforce due to the subjective nature of grunting in general.

The Case For Grunting

As is the case in any physically demanding sport, a player often exerts a great amount of energy. At the highest level of play, athletes are pushed to their limits. Thus, many may see grunting as a natural occurrence; a simple motor response to the physical demands of playing tennis. At any rate, it is clear that grunting will remain a strong topic of discussion among tennis players and enthusiasts.

Who grunts the loudest in tennis?

Maria Sharapova is credited with being the loudest grunter in tennis, which is very noticeable when watching her matches. She often grunts at a volume of over 100 decibels!

Who was the first player to grunt in tennis?

Former professional players Monica Seles and Jimmy Connors are considered the original grunters in tennis, each making grunting a common part of their game.

Pages Related to What Is A Grunt In Tennis?