What Is A Golden Slam In Tennis? 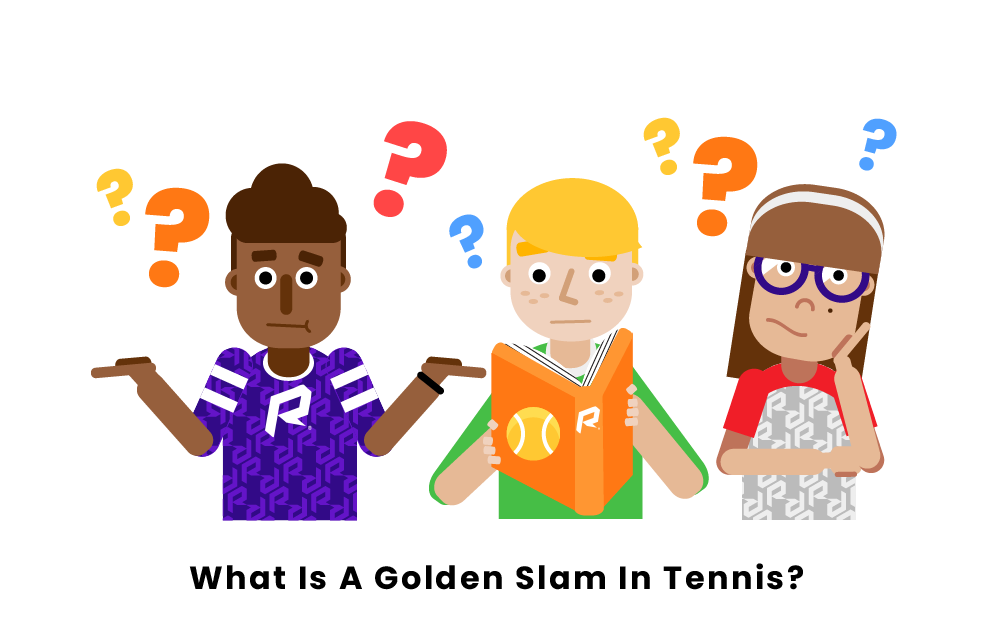 These five championships are the four grand slam championships and of course the gold medal at the Olympics. Since this is one the rarest feats in all of sports it would make sense that there are very few athletes who have accomplished this.

In the large history of the sport of professional tennis there have only been a total of four players who have ever successfully completed the golden slam. There have been two female players to complete this feat as well as two male players. The two female players to accomplish the golden slam are Serena Williams, when she won the 2012 Olympic singles competition, and Steffi Graf, when she won the 1988 Olympic singles competition. The Male players to complete this accomplishment include Andre Agassi, when he accomplished this feat in 1999, and Rafael Nadal, when he completed it in 2010 as the youngest player to ever do so at the age of 24.

Pages Related To What Is A Golden Slam In Tennis?