What Is A Golden Set In Tennis? 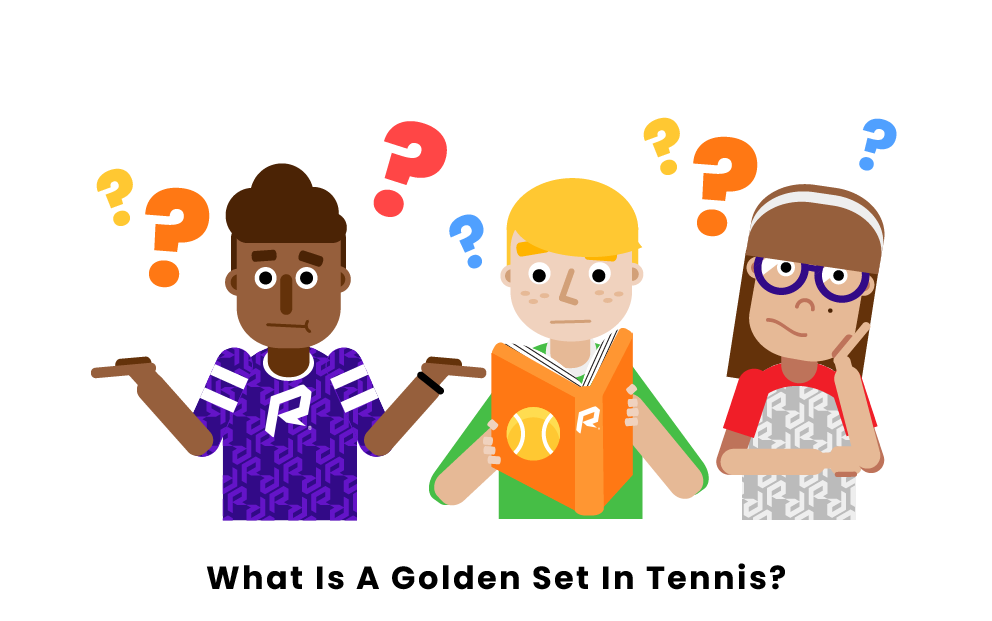 A golden set is one of the most rare events in the sport of tennis. A golden set is achieved when a player wins every point in a set, shutting out their opponent in the set and every game within the set. This means that a player must win twenty four consecutive points with their opponent not scoring a point once. There are twenty four points because you need four points to win each game, and need to win six games to win the set. This can happen at any point in any match, but must all be within the same set. This is one of the rarest achievements in tennis because of how difficult it is to win twenty four points in a row.

How Rare Is A Golden Set?

A golden set is easily one of the most rare achievements in all of tennis. Only two players in the history of the sport have achieved the feat. The first person to win a golden set was Bill Scanlon in 1983. He achieved the feat on the men's tour in Delray Beach in Florida against Marcos Hocevar and is the only professional male player to ever win a golden set. The only other player to ever achieve the feat was Yaroslava Shvedova in 2012. She won her golden set at a much more high profile event than Scanlon, achieving the feat at Wimbledon in 2012. The twenty nine years between the only two golden sets shows just how rare of an event it is, and it could be a while until we witness another one.

Pages Related to What Is A Golden Set In Tennis?