What Is A Forehand In Tennis? 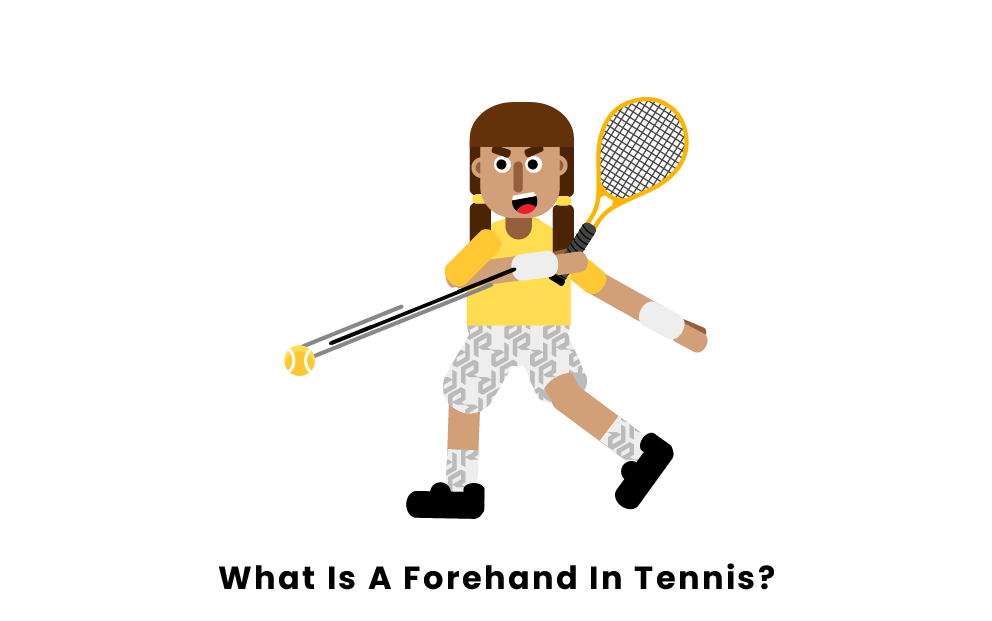 The forehand is one of the most basic and frequently used swings in tennis. The forehand has the inner side palm of the dominant hand holding the racquet facing forward, and swinging the racquet across the body in the direction where the tennis player wants to place the ball.

As players advance, they could use one of four grips to change and up their forehand. The four main forehand grips used are: the Western, semi-Western, the Eastern, and the Continental.

After hitting the ball with a forehand, it is important that the tennis player follows through, ensuring that the ball lands in the desired location on the court. The correct follow through has the racquet moving in an arcing motion, rising from the point of contact with the ball near your waist, up to right above your non-dominant shoulder.

Which Players Have Really Good Forehands?

Pages Related to What Is A Forehand In Tennis?