What Is Double Fault In Tennis? 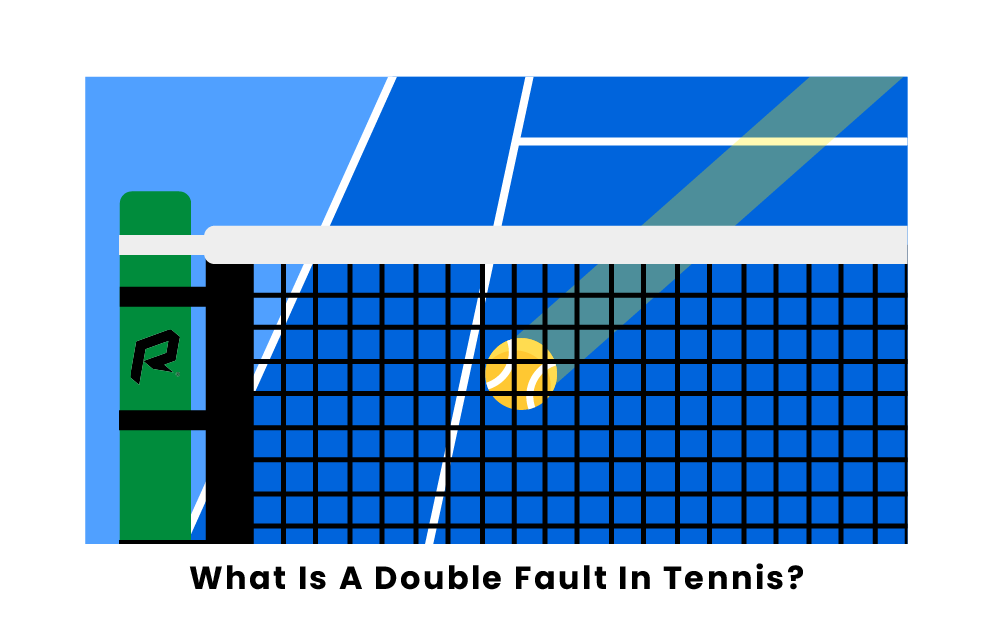 A double fault in tennis occurs when the server commits any combination of two faults during one serving point. After each successful serve, the faults get reset and the server gets another two tries to complete a successful serve.

A player can receive a fault from doing any of three things when serving the ball. If their foot touches the baseline in the process of serving, they are given a foot fault. If the server sends the ball into the net or serves it over the net but does not make it into the service box, they are given a fault.

A double fault is not very common in the professional tennis world as these players are highly skilled and rarely lose points this way. Also, when a player gets the first fault, they sometimes do not go as hard on the second serve to ensure that they do not receive another one. Faults can sometimes lead to controversy if a player believes that they received a fault undeservingly. Many times players will challenge fault calls if they believe that the ball landed in the service box but was called out. Faults can shift momentum in a match and cause a player that is losing to come back into the game and fight their way back.

Pages Related to What Is Double Fault In Tennis?