What Is The Davis Cup In Tennis? 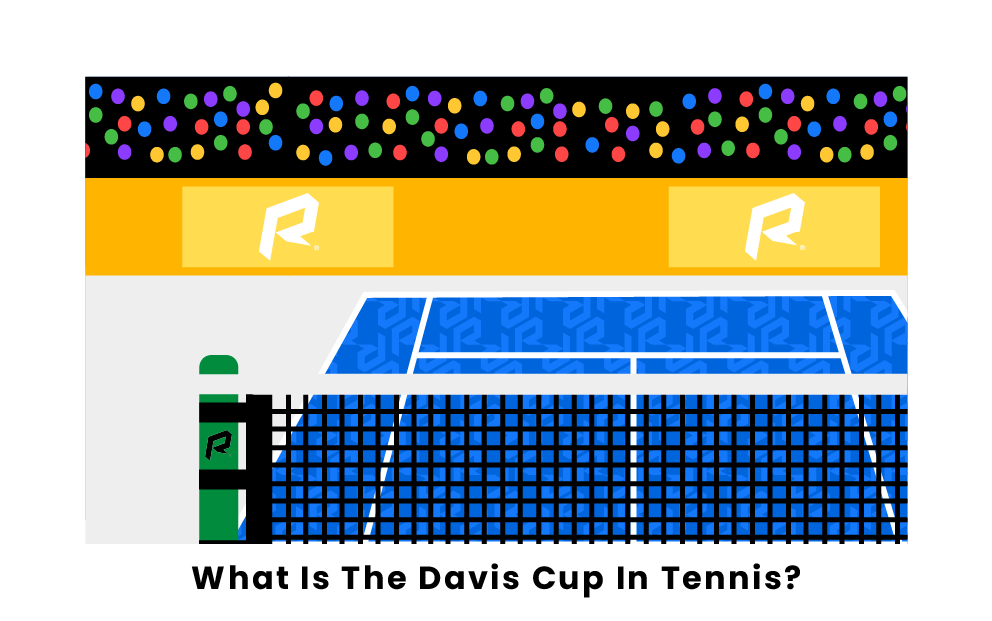 The Davis Cup is a premier international men's tennis event run by the International Tennis Federation. It is competed annually between teams from competing countries in a knockout format. It is described by organizers and fans as the “World Cup of Tennis.”

The competition first started in 1900 when Dwight Filley Davis came up with the idea to start a tennis match between the USA and Great Britain. Over a hundred years later in 2016, there were 135 teams entered in the competition.

The finals take place in a different country every year, and feature 18 teams: 12 qualifiers, four semi-finalists from the year prior, and two wild card nations. The 18 teams will compete in 6 round robin groups of three teams. The six group winners plus the two second place teams with best records will qualify for the quarter-finals. The quarterfinals and semi finals will be knockout rounds and the winners will move on to the next round. The final two teams will compete in the Cup match, with the victor winning the Davis Cup!

Which country has won the most Davis Cups?

The Davis Cup has attracted numerous elite tennis players and has a very rich history. Of all the years of the Davis Cup, the United States led the way with 32 championships. Spain was the most recent champion, as they won their sixth title in 2019.

Pages Related to What Is The Davis Cup In Tennis?