What Is The Baseline On A Tennis Court? 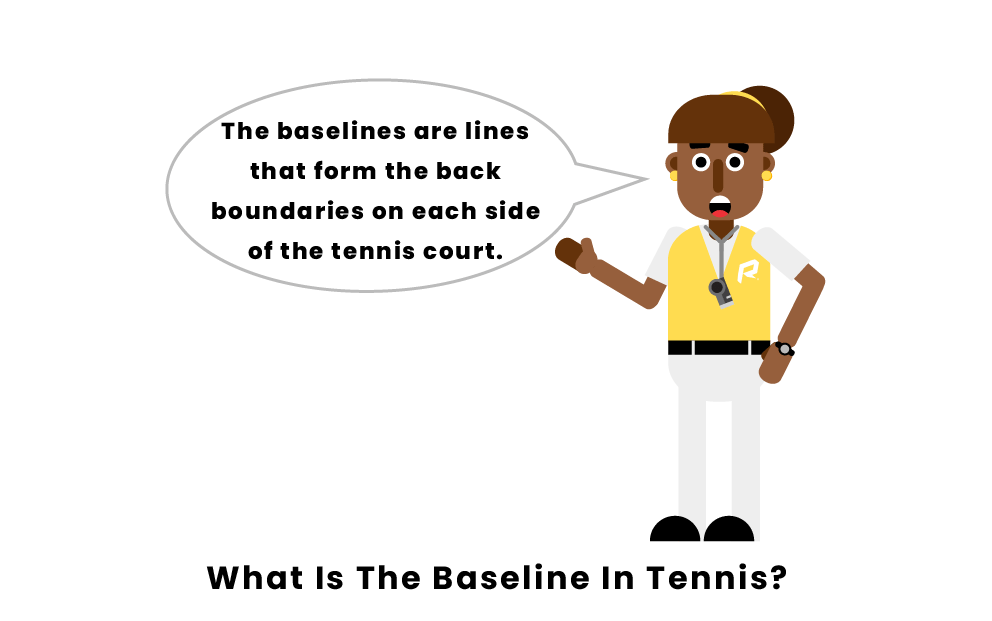 The baseline in tennis forms the back boundaries of a court. In doubles tennis, the baseline of a full sized tennis court stretches 36 feet along the short sides of the court's rectangular shape. The baselines meet the sidelines, which measure 78 feet in length each, to form this rectangle.

In singles matches, the doubles alleys are not used, meaning the sidelines form a more narrow court that results in a 27 foot baseline.

All tennis court lines, including baselines, must have thicknesses of at least 2 inches. Baselines can be up to 4 inches thick. There should be enough space behind each baseline for players to roam. The recommended distance for this space is at least 21 feet. 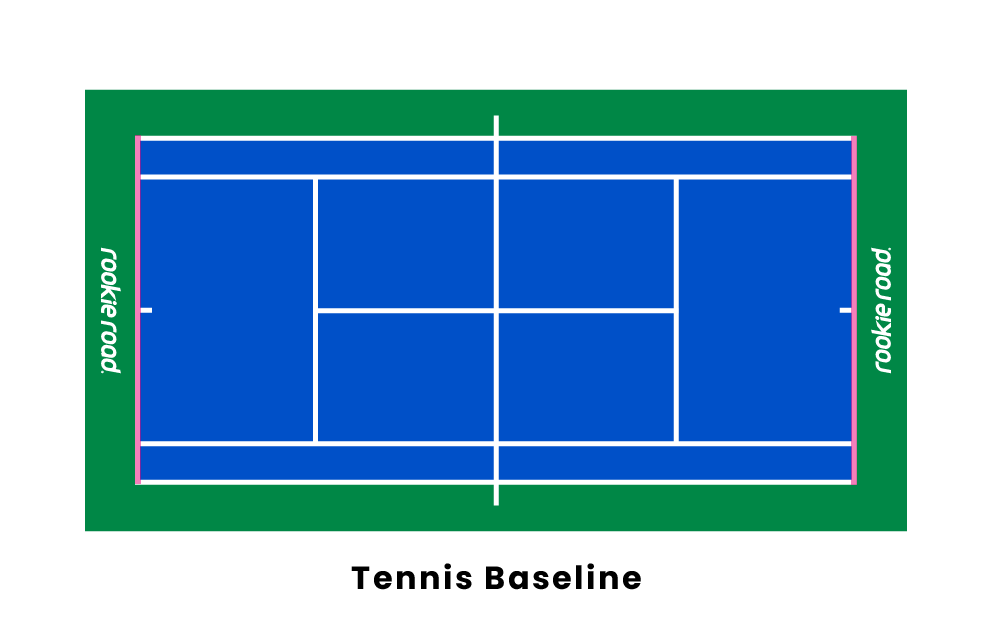 The baselines are two of the most important lines on any given tennis court. They serve basic purposes that are critical to gameplay. For example, each point begins with a serve from behind a baseline.

If a ball is hit past the baseline, it counts as "out." One common tennis strategy is to land the ball as close as possible to the opponent's baseline without going over it. This shot is difficult to return because it requires the returner to go backwards to make a successful return shot.

Players are allowed to step on or over the baselines as they wish on their respective sides of the court. However, this does not apply during serves, which must occur entirely from behind the baseline. The server is not allowed to touch the baseline or the court at all, and doing so results in a foot fault.

Pages Related to What Is The Baseline On A Tennis Court?