What Is The ATP Tour In Tennis? 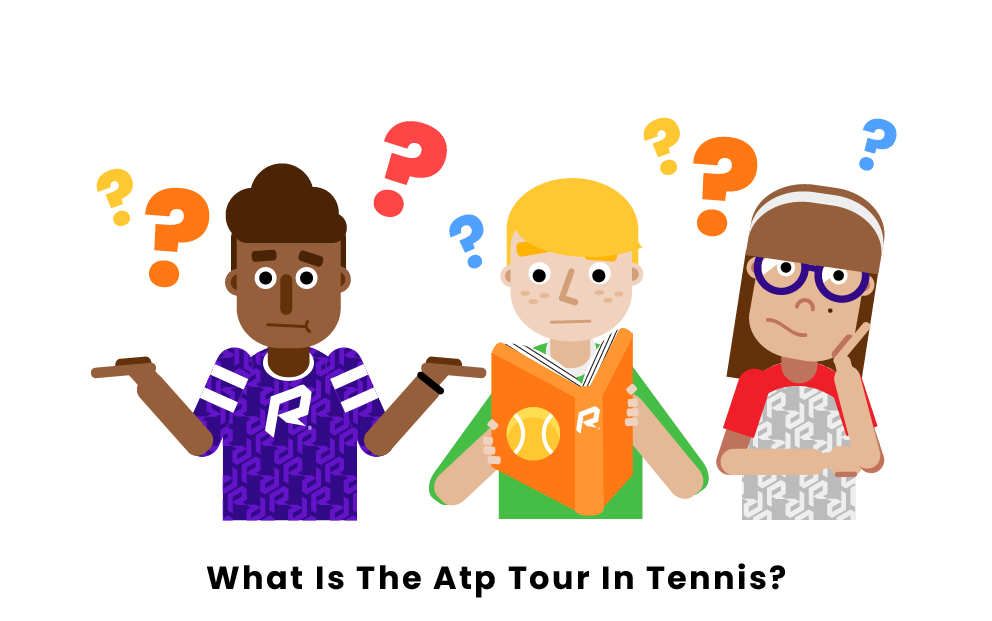 The ATP Tour showcases the best male tennis athletes in the world at some of the most popular tennis venues. It is the governing body of the men's professional tennis circuits. There are 64 tournaments in 31 countries, and take place in some of the world's most exciting venues. In 1988, ATP CEO Hamilton Jordan gave the now famous "press conference in the parking lot." He stated that tennis was at a crossroads and needed to fix some of the problems that were present. The best option available to the ATP was the formation of the ATP tour, which was officially established in 1990.

In 1973, the ATP started a rankings system that is still in place today. The ranking system provides fair analysis of a player's performance as well as an objective means to determine entries into tournaments. You can also earn ATP ranking points at Grand Slam events, but they are not official ATP events.

At the end of the season, the world's top eight qualified singles players and doubles teams qualify to compete for the final title of the season at the Nitto ATP Finals. The event is held at The O2 in London, as players battle to claim the prestigious year-end No. 1 Ranking.

Pages Related to What Is The ATP Tour In Tennis?