What Is An ATP Tennis Ranking? 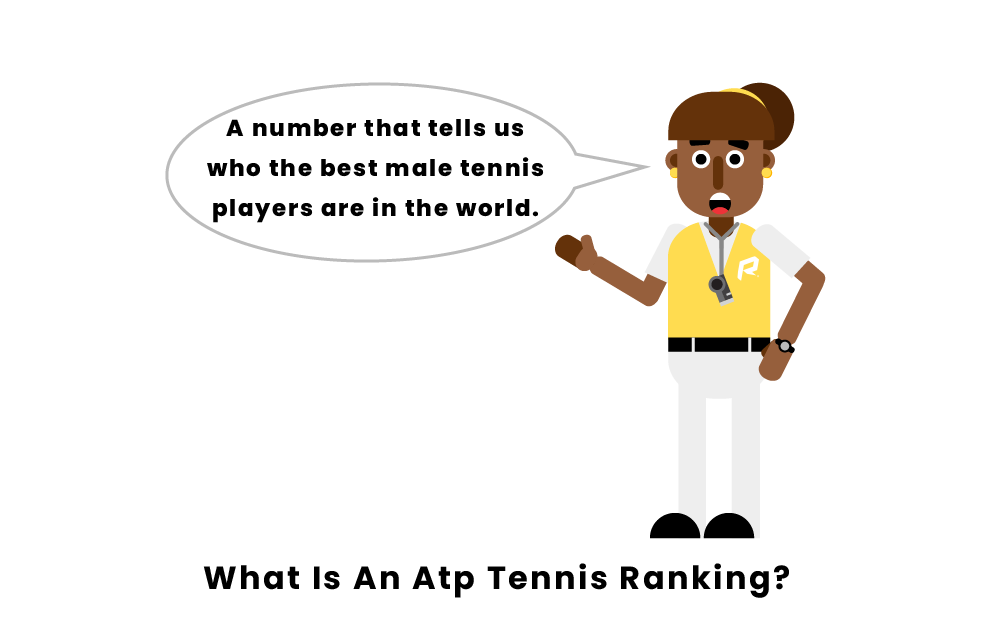 The ATP Tennis Rankings are a system of ranking for the world’s best male tennis players. They use a set of calculations that result in a single number that can be used to determine the best players, with those calculations constantly changing due to player performance. Novak Djokovic is currently ranked as the World Number One.

History of the ATP Tennis Rankings

Before the rise of the ATP rankings, players were seeded into tournaments based solely on how good tournament organizers felt that a certain player was. Rankings were completely subjective, which created an undesirable political atmosphere surrounding professional tournament entries. That atmosphere negatively affected competitions and often made both athletes and fans upset.

In 1973, the ATP singles rankings were released for the first time, which now made the seeding of tournaments entirely objective, eliminating any politics from the equation of “who was number one”. Nearly all of the world’s best players at the time favored the new system of rankings. In 1976, doubles’ rankings were released for the first time. Since then, the ATP Rankings have been the undisputed way to measure the best male players against one another.

Roger Federer has been ranked World No. 1 more times than any other player, reaching the top spot a total of 310 times so far in his career.

How do ATP Tennis Rankings Work?

A player’s ATP ranking is determined by his performances over the last 52 weeks. The ATP rankings operate on a rolling schedule, meaning that they are updated every week to reflect the most recent results.

A player’s score is the total number of points that he has earned from the four Grand Slam tournaments, the eight mandatory ATP Masters 1000 tournaments (tournaments that anybody ranked by the ATP must attend), the ATP finals, and his six best performances at select ATP-sanctioned tournaments over the last 52 weeks.

Pages Related to What Is An ATP Tennis Ranking?