What is The Arthur Ashe Tennis Stadium? 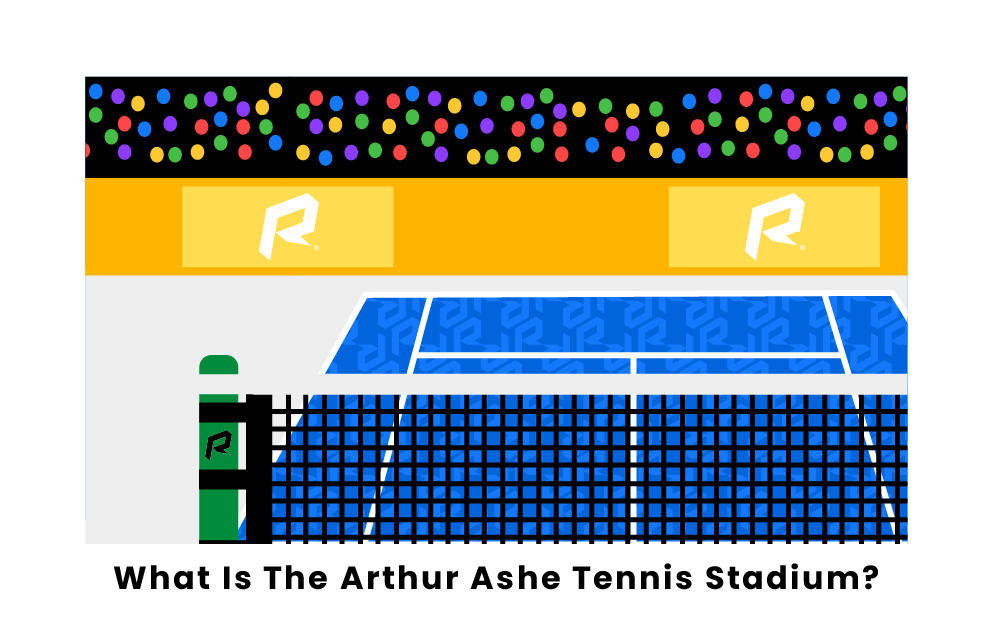 The Arthur Ashe Tennis Stadium is most famous as being the biggest tennis stadium in the world, and serving as the host for the US Open tennis tournament. The stadium itself is part of the larger USTA’s Billie Jean King National Tennis Center, but the Arthur Ashe Stadium is still the centerpiece.

The stadium was designed and completed in 1997, by the ROSSETTI architecture firm. It has 23,771 seats, 90 luxury suites, five restaurants, and even a two level player’s lounge. Overall, the open air stadium took an estimated $254 million to construct. In 2010 the stadium saw the addition of a retractable roof, as rain delays had become a common issue for the US Open and other tournaments as well. The retractable roof renovation cost an additional $100 million and the same ROSSETTI firm completed the renovation.

The stadium itself is named after former tennis legend Arthur Ashe who won the first US Open in 1968. Arthur Ashe was the first-ever African American tennis player to win three Grand Slams and was ranked #1 in the world during his playing days.

Pages Related to What is The Arthur Ashe Tennis Stadium?