What Is an Ace In Tennis? 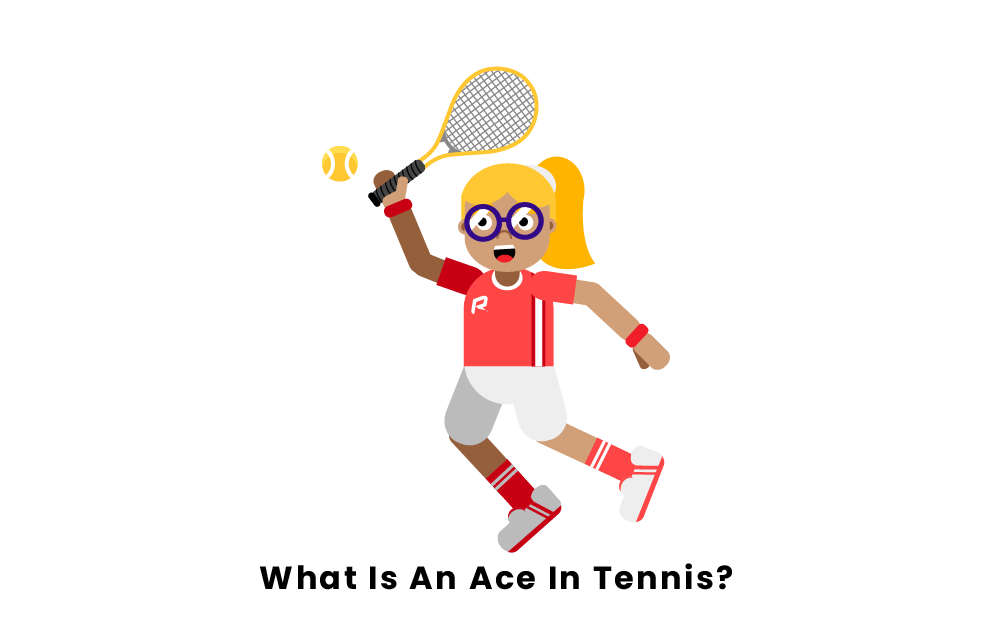 An ace is a serve that a player is not able to reach when it is served to them. This means that an ace is when a player serves it in the correct service box of their opponent but the opponent is unable to even get their racquet on the ball.

An ace is considered a winner as it grants a point to the server. Scoring an ace shows the strength and power of a player as well as their accuracy in serving a ball to a particular spot on the court where their opponent cannot reach it.

The ATP has been keeping statistics since 1991 and has a record of the list of players with the most amount of aces. The top ten includes legends like Roger Federer, Andy Roddick, and Pete Sampras.

As of 2017, famous tennis player Ivo Karlovic holds the record for most aces in a career with a crazy total of 12,278. In 2017 Karlovic took over a match at the Australian Open and set a record with 75 aces in a match.

Pages Related to What Is an Ace In Tennis?