What Are The Major Tournaments In Tennis? 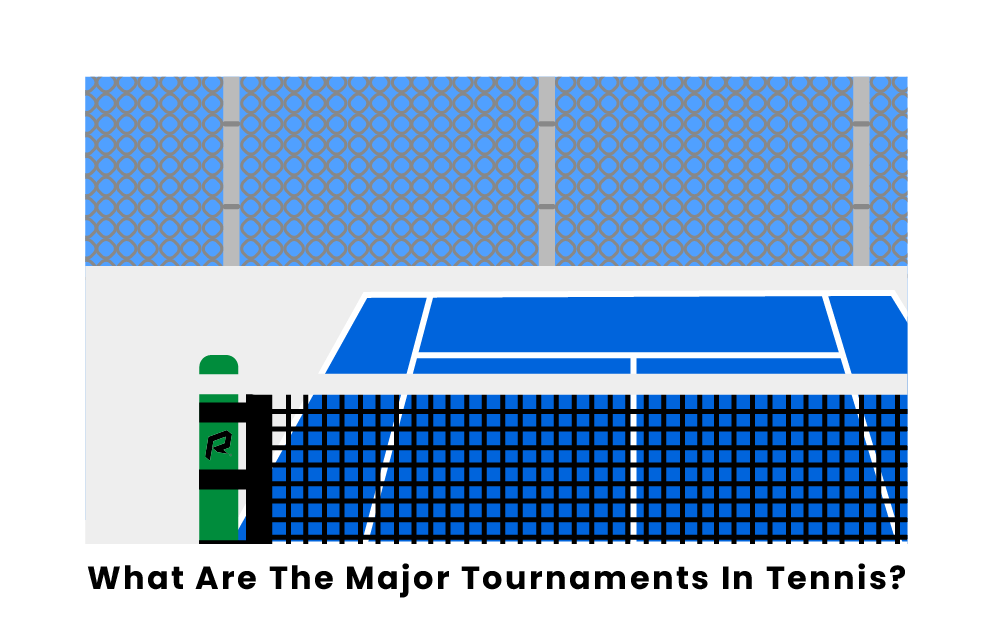 Each tournament offers separate titles for both men and women in singles, doubles, and mixed doubles. Winning all four tournaments for a single discipline in one year is referred to as a "Grand Slam," while winning all four over the course of a career is a "career Grand Slam." Though they are not major tournaments as they are not run by the ITF, the ATP Finals (WTA Finals for women) and earning the gold medal at the Summer Olympics are other notable tournaments.

Each of the four major tournaments includes 128 players for men's and women's singles, 64 pairs for men's and women's doubles, and 32 pairs for mixed doubles. All four tournaments are single elimination, and feature best of five sets for men's singles, and best of three for women's singles and all doubles. The main difference between each of the majors, however, is the playing surface. The Australian Open and the US Open are played on hard courts, the French Open is played on clay, and Wimbledon is played on grass. The different surfaces have different effects on the ball during a match, allowing certain players to excel on specific surfaces.

Pages Related to What Are The Major Tournaments In Tennis?