What Are The Major Tennis Opens? 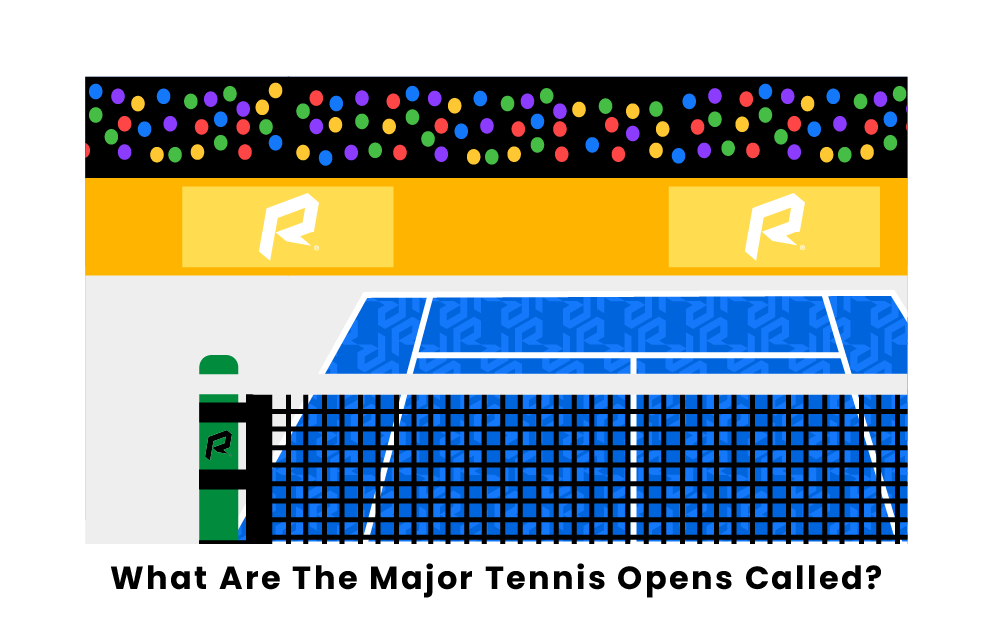 What are the four major opens?

The four majors are the most prestigious competitions in tennis. Every year, competitors travel from around the world to take part in them. They are the US Open, French Open, Australian Open, and Wimbledon. Tennis majors are highly contested and attract plenty of fierce competition.

The reason for their popularity, outside of prestige, is the large prize pools associated with the opens. The pools generally total over $40 million to be split between competitors. Generally, the better a competitor does in a tournament, the more money they will receive. In 2019, the US Open had a record prize pool of $57 million to be split.

What is a Tennis Open?

Tennis, more or less as we know it today, was introduced in the 16th century as a game played by the ruling British monarchs. The game's popularity quickly disseminated around the world, and the sport gained a large amateur following. Championships were created for these amateurs to compete in (i.e. Wimbledon). With a rise of professionals in the game in the early 20th century, amateurs, often wealthy, felt their place among the tennis world begin threatened. The amateurs took action by banning professionals from their showpiece events -- the four tennis majors. In 1968, this ban was lifted and the four majors became 'open' to both amateurs and professionals.

Pages Related to What Are The Major Tennis Opens?