What Are Grand Slams In Tennis? 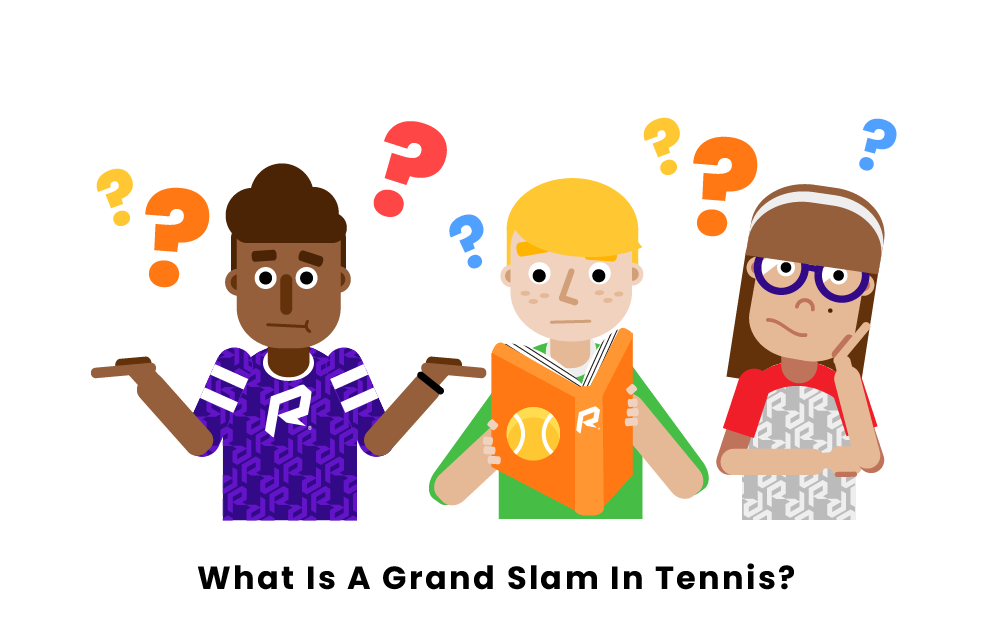 Grand slams in tennis are considered to be the biggest tennis tournaments in the professional tennis world. There are four grand slam tournaments that take place during the calendar year. These four tournaments include the Australian Open, French Open, Wimbledon, and US Open.

Winning these grand slam tournaments are a big honor for any player and along with a nice trophy there is a large purse for the winners of the men's and women's tournaments. For example, the 2019 US Open had a total $57 million purse that included $3.85 million given to the winner of the tournament.

In the history of professional tennis there have been a total of 18 players that have completed the career slam, or winning all four grand slams during their career. Some of these tennis players include Serena Williams, Roger Federer, Novak Djokavic, and Steffi Graf. There is also the coveted calendar slam which is even rarer than the career slam. The calendar slam refers to when a player is able to win all four grand slam tournaments in a single calendar year. There have been five tennis players to ever achieve this milestone. These players include Don Budge, Rod Laver, Maureen Connolly Brinker, Margaret Court, and Steffi Graf.

Pages Related to What Are Grand Slams In Tennis?