What Are The Best Tennis Books? 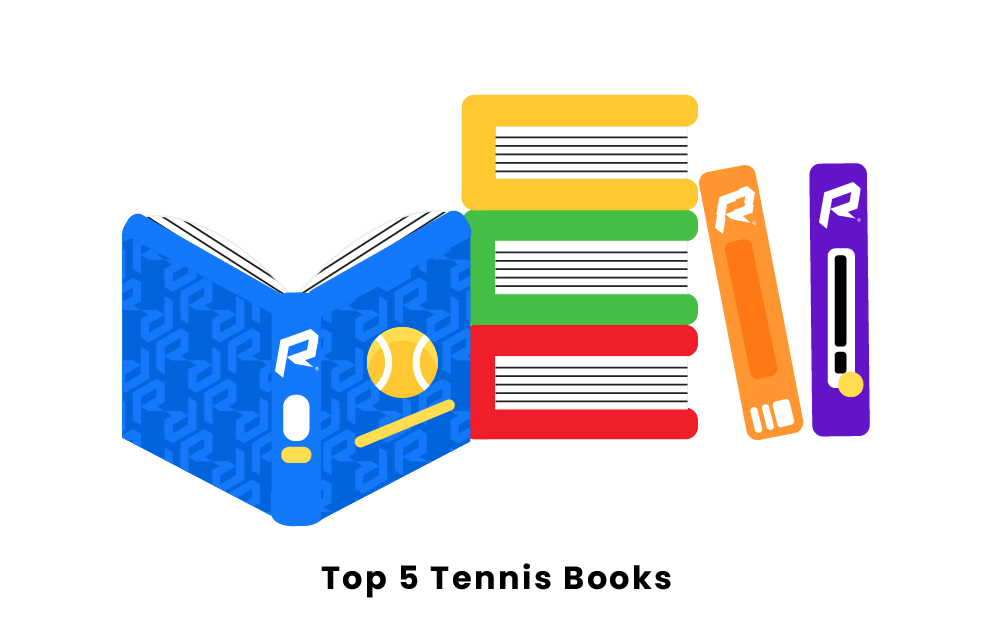 Tennis for Dummies, part of the ultra-popular, beginner-level encyclopedia series called For Dummies, gives a brief introduction into the rules of tennis and dives into topics ranging from improving your mental and physical techniques to finding the right equipment. It is a great starting point for somebody just beginning to explore the sport of tennis.

Written by retired professional Andre Agassi, Open is the striking autobiography of the former star’s complicated and pressure-filled path to stardom, from his early days in a cut-throat tennis camp at the age of thirteen to his victory of the 1992 Wimbledon. The book has received outstanding reviews across the board, including from the New York Times, and is a great read for both fans and those who have never played a game of tennis in their life.

Brad Gilbert’s analysis of the mental aspect of tennis is a must-read for any player looking to improve their game. Gilbert, himself a former pro tennis player, discusses ways to better yourself by capitalizing on your opponents mistakes and slips. Winning Ugly is an excellent choice for somebody interested in the psychological side of the sport.

String Theory is one of those books that most sports fans have probably already read. The book contains reflections on author David Foster Wallace’s own junior career, Roger Federer’s profound impact on the world of tennis, and what it takes to be great. Compiled from a variety of his famous works of tennis literature, String Theory is a collection of some of Wallace’s greatest pieces, amassed into a single volume for easy reading. Wallace is a captivating writer, and this collection of works is sure to grab your attention.

Maria Sharapova is considered by many one of the all-time greats. Arriving in Florida with her father at the age of six, she grew from having next to nothing to being one of the most well-known sports stars of her time, enjoying an illustrious career that lasted almost 20 years, from 2001 to 2020. Her autobiography, Unstoppable, is an engaging account of Sharapova’s rise to tennis greatness, and is well worth the read.

Pages Related to What Are The Best Tennis Books?