Is Tennis In The Summer Olympics? 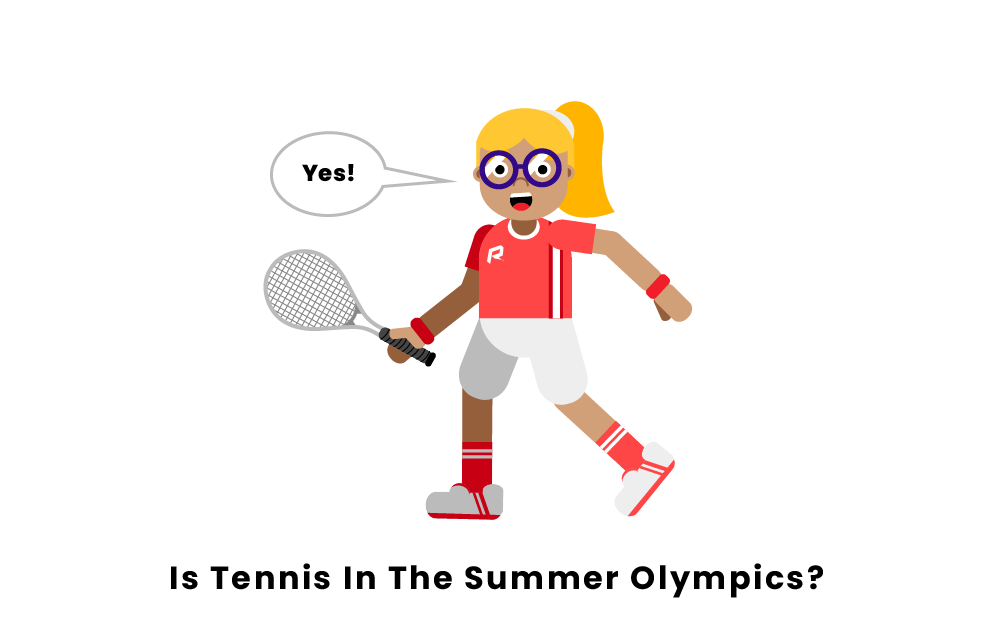 Yes! Tennis is in the Summer Olympics. Tennis was on the original Olympic program for the first modern Olympics in 1896 for men's tennis and 1900 for women's tennis. Tennis only remained on the Olympic program until 1924, but was later reintroduced at the 1988 Seoul Olympic Games in Seoul, South Korea.

Removal From the Summer Olympics

For singles players, there is a maximum of 64 players that can compete in men's and women's events: that is 64 in men's singles and 64 in women's singles. Of those 64, 56 will be selected based upon their ranking after the French Open in June preceding the summer Olympics. Both men's and women's doubles begin with 32 teams of two players. All top-ten ranking athletes immediately qualify to compete in the doubles event and can select any athlete from their home country to play alongside them as long as that partner is ranked in the world top 300.

Pages Related to Is Tennis In The Summer Olympics?