How Much Does A Tennis Player Make? 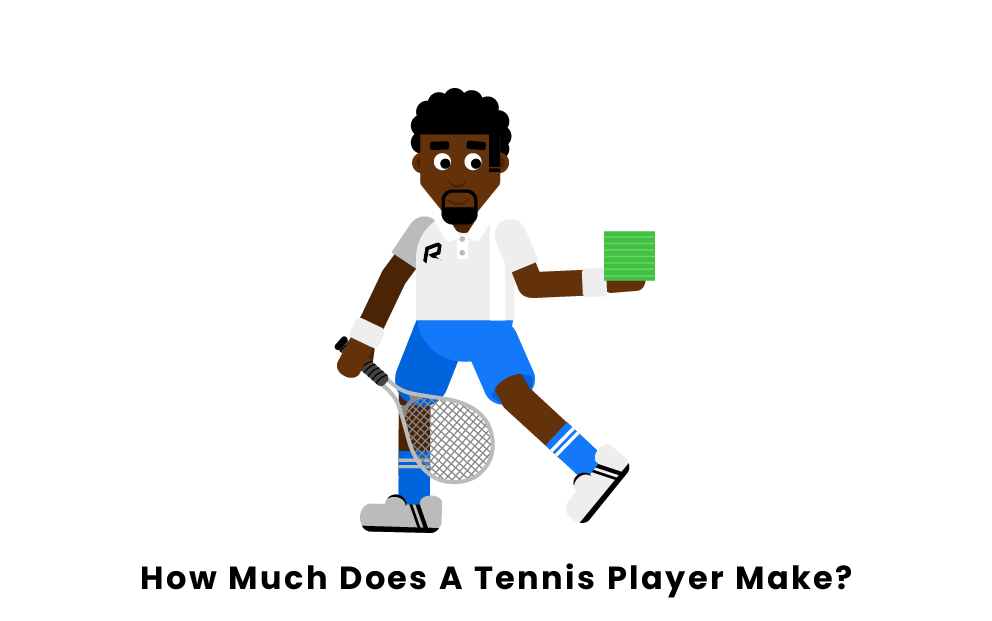 Tennis is considered one of the most lucrative sports as athletes can make upwards of $90 million a year. Unlike other athletes, tennis players are not tied to fixed-wage contracts, as their earnings are made of prize money and sponsorship deals. 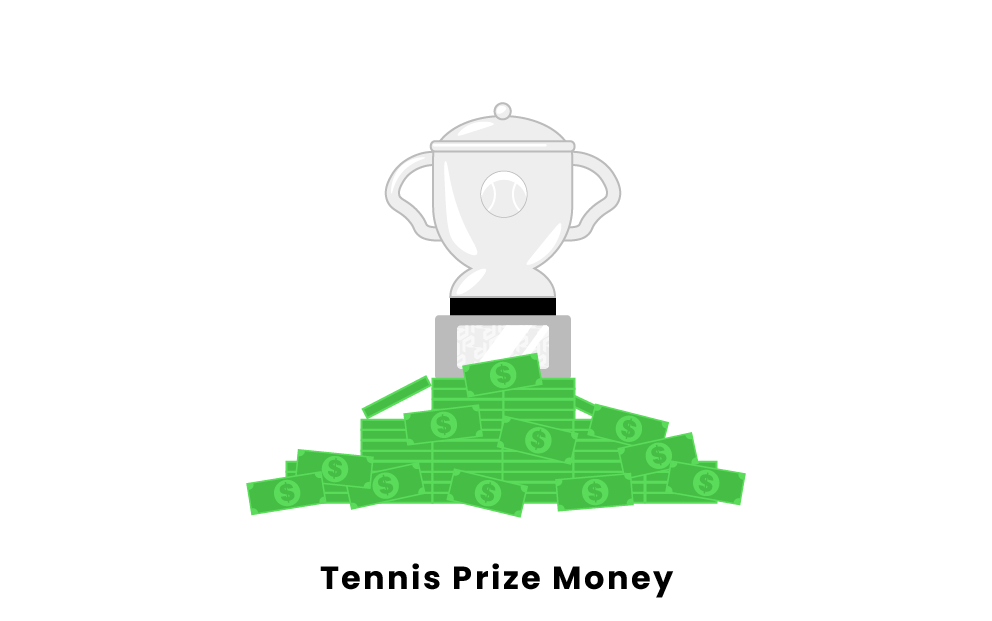 After a five-hour battle against rising Russian star Daniil Medvedev, Rafael Nadal was crowned the 2022 Australian Open champion, which led him to break the all-time record for Grand Slam titles. Nadal also took home almost $3 million in prize money for his triumph at Melbourne Park.

The prize money allocated to Grand Slam winners is higher than the compensation that other athletes receive for winning titles. However, tennis players have not always been able to earn as much from tournament prizes. Almost forty years ago, a Grand Slam winner received only around $130,000 at a major tournament like Wimbledon.

While Grand Slam tournaments are the most lucrative, the compensation does not considerably drop for major Masters 1000 competitions. Winners at the Madrid Mutua Open collect roughly $1 million, a similar prize amount to other ATP tournaments such as the Miami Open and Indian Wells.

Endorsement money makes up for off-court earnings, which represent the majority of what a tennis player makes. These sponsorship deals include contracts with athletic gear and rackets providers, as well as companies in other industries.

As of 2022, Roger Federer is the tennis player that racks up the most in off-court earnings every year. The Swissman can count on deals with Rimowa, the Switzerland Department of Tourism, and Uniqlo as his kit provider for a total of $90 million per year. Novak Djokovic follows with $32 million in off-court earnings thanks to contracts with Lacoste, Asics, and Head, while Rafael Nadal earns $26 million per year from Nike, Babolat, and Richard Mille.

Serena Williams and Naomi Osaka lead the rankings for off-court earnings on the women’s tennis side. Williams earns around $32 million from her contracts with multiple large corporations like Nike, Gucci, and Gatorade, while Osaka makes $37 million from the likes of Nike, Louis Vuitton, and Fortnite.

Similar to most sports, the pay gap between men’s and women’s athletes used to be one of the main issues in tennis. Women’s tennis players received a considerably lower prize money compensation in any tournament, while men’s tennis players were going up the rankings of the most paid athletes in the world. The pay gap situation started improving only in 1973 when women’s tennis legend Billie Jean King threatened to never play at the US Open again if players did not receive equal prize money.

Over the years, the US Open, Roland Garros, and Australian Open committee all decided to award women’s and men’s tennis players equal pay. However, equal pay at Wimbledon only started in 2007, thanks to Serena Williams’ stance on the issue. Now, every major tournament, not only the four Grand Slams, offers equal prize money compensation to women’s and men’s tennis players.

What is the salary of a pro tennis player?

Unlike most sports, where athletes receive a fixed salary with certain bonuses, professional tennis players’ salaries are completely variable. Professional tennis players’ salaries are made up of tournament prize money and compensation from endorsement deals. This means that in case of injury, a player is completely missing out on prize money and might not even be able to sign as many sponsorship deals. However, players that compete and win in tournaments might earn up to $90 million per year.

Do tennis players get paid if they lose?

Most tournaments offer compensation for every player that makes it past the first round of qualifiers for both women’s and men’s singles. Only players that make it through the first round receive any prize money for doubles. While the winner takes home a seven-figure prize at almost every tournament, runner-ups also receive monetary compensation.

How much do the top 100 tennis players make?

The top 100 tennis men’s and women’s tennis players are not only some of the skilled athletes but are also among the highest-paid athletes in all sports. Top 100 men’s players such as Roger Federer, Rafael Nadal, and Novak Djokovic make $90 million, $38 million, and $27 million. Among the women’s singles side, top 100 players Serena Williams, Naomi Osaka, and Ashleigh Barty rack up $57 million, $41 million, and $5 million.

Pages Related to How Much Does A Tennis Player Make?