How Much Do Wimbledon Tickets Cost? 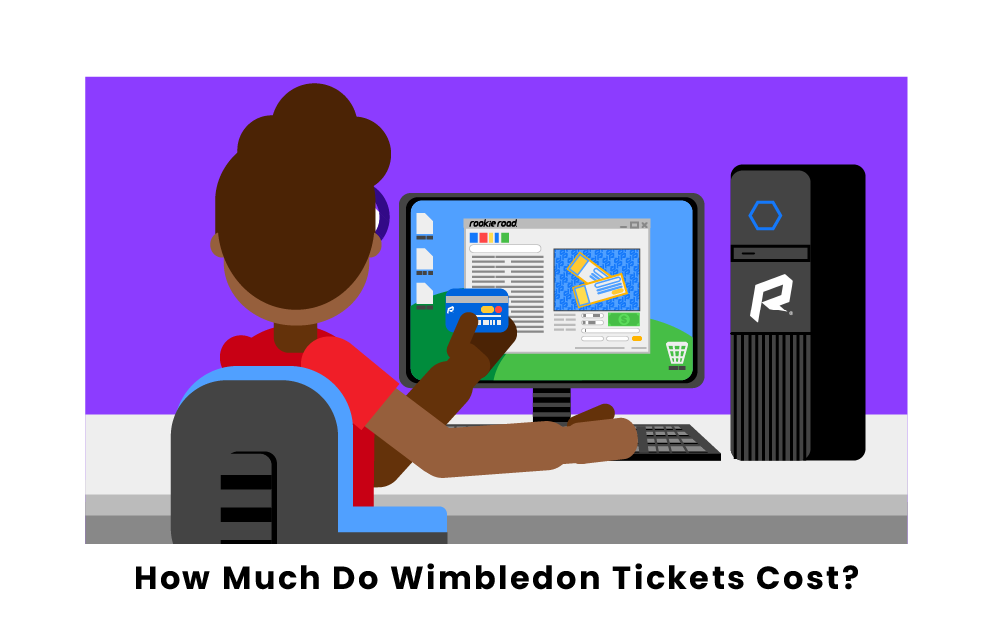 WImbledon is the oldest tennis tournament in the world. It has been held in London on two main courts every year since 1877. Wimbledon is one of the four Grand Slam tournaments with the Australian Open, the French Open, and the US Open. It is the only main tennis tournament to still be played on grass with the others played on the traditional tennis surface. The tournament typically takes place in early July over a two week period. The dress code for the tournament includes all white clothing for competitors and staff. The most common food to eat at this tournament is strawberries and cream. The only tournament that has ever been canceled was in the year 2020 due to the Covid-19 pandemic. This is the first tournament that was canceled since World War II.

For the Wimbledon tournament, tickets typically go on sale way before the tournament itself. On Thursday in March 2019 tickets were released. There were 2,520 tickets released with each costing around $105,000. Most tickets are resold from buyers to increase the price. The tickets for Wimbledon are some of the most sought out tickets in the world. In the 2019 championship, tickets resold anywhere from $700 to $5732 range. The cost for this tournament depends on which round of the tournament you are looking at as well. For example, the first week or the earliest time you can buy tickets is around $1600 for first court and an average of $2300 for center court. For Middle Rounds, or the second moving on round, tickets range from $2500 for first court and $3000 for Center Court. For Quarterfinals or the final eight that have moved on from the first two rounds, Court 1 ranges from $2900 to $3500 and the Center Court ranges from $3700 to $4200. Lastly, the Semis/ Finals at the Center Court range from $4000 for women’s and $8000 for men’s. Each year the prices range differently depending on who is competing, where and when the tournament takes place and the demand for the tickets. The higher the demand for the tickets, the higher the cost typically goes.

History of the Wimbledon

The first championship was held in 1877 on one of the many croquet lawns of the All England Croquet and Lawn Tennis Club. In 1884, the women’s tournament was introduced and mixed doubles and women’s doubles were started in 1913. The first person to win three championships for this tournament was in 1920 by Suanne Lenglen of France. The tournament was first played by tennis amateurs before being opened to professional players in 1968. Today, in the current championship, in addition to both men’s and women’s singles and doubles, there are now junior events for the younger divisions.

What is the Wimbledon Tournament?

What are the rounds of the Wimbledon Tournament?

There are multiple rounds before the finals in the Wimbledon Tournament. The first week is the opening round of the tournament and has the cheapest tickets of all the rounds. Following that, there is the Middle Rounds which is the second round after the first week. This is the next highest ticket cost and the top eight winners of this round move on to the Quarterfinals. The Quarterfinals is one of the most expensive rounds with the top eight players. Whoever wins this round moves on to the most expensive and final round of the tournament.

Pages Related to How Much Do Wimbledon Tickets Cost?