How Long Does A Tennis Match Last? 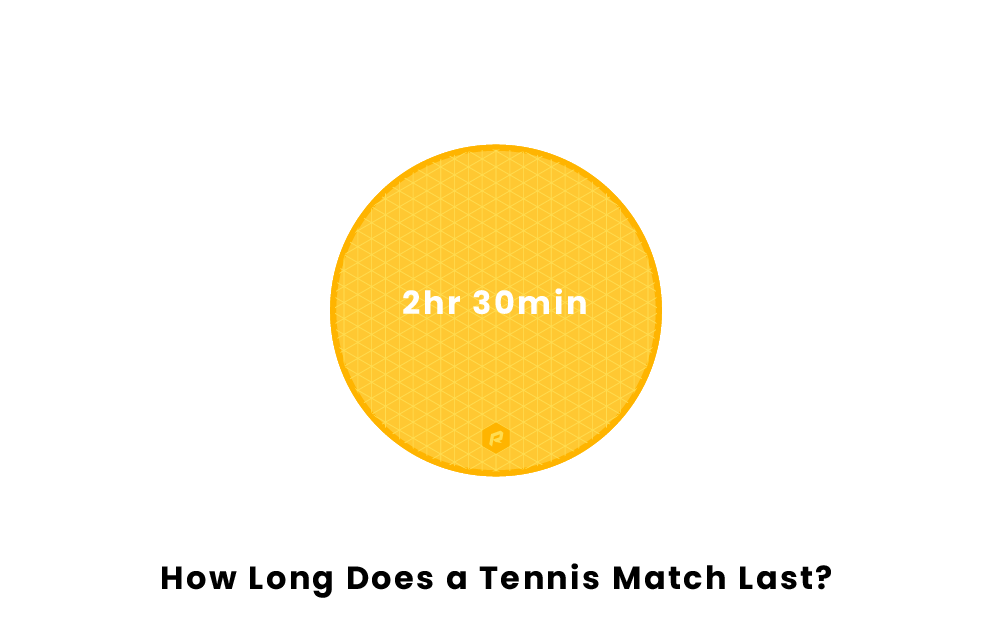 In order to understand why some tennis matches take longer to complete than others, it’s important to gain a basic understanding of the scoring system used in tennis.

Tennis matches are broken down into sets, with men needing to win three out of a maximum five sets compared to two out of three for women.

Within each set are a series of games. The first point in a game is scored as 15-0, followed by 30 and 40. Once a player reaches a score of 40 (three points won), an additional point results in the game being awarded to that player. All games are required to be won by a margin of two points. In other words, if the score is deadlocked at 40-40 (known as deuce), then the eventual game winner must win two successive points. This process can last for a long while, so a match that consists of several games that reach 40-40 tends to take a significant amount of time to complete.

The first player to reach six games wins the set. However, sets must also be won by a two game margin (i.e. six games to four). If two players are tied at six sets a piece, a tiebreak must be played to determine the winner of the set.

Pages Related to How Long Does A Tennis Match Last?