How Do You Qualify To Compete In Tennis For The Olympics? 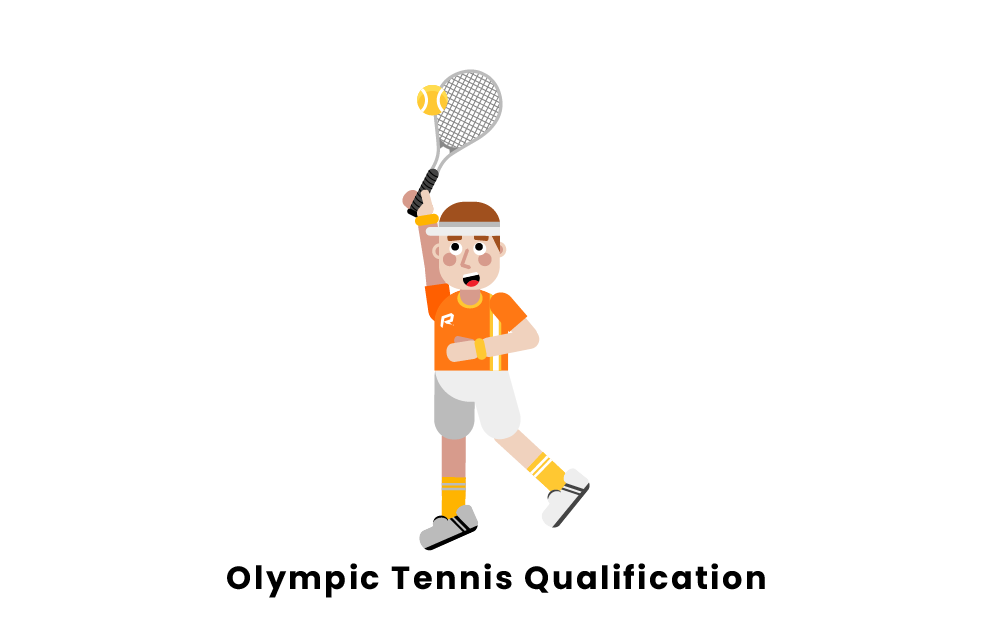 Number of Qualifiers for Olympic Tennis

In the Olympics, there are two different tournaments for both men and women: the singles and the doubles. In the singles, 64 individuals compete for the gold medal. In the doubles, 32 teams made of 2 players compete to get onto the podium. Each country can send a maximum of six players to the Olympics in tennis.

Olympic qualification is mainly based on a player’s world ranking. There are two governing bodies in tennis: the Women’s Tennis Association (WTA) and the Association of Tennis Professionals (ATP). Each week, both organizations rank the world’s best tennis players based on a points system. A player gets points by finishing highly in major tournaments, like the Australian Open or the Pan-American Games

The top 56 ranked competitors in the ATP and WTA are selected for the men’s and women’s tournaments. Six of the remaining spots in each category are reserved to make sure that each continent is represented in the Olympics. These spots are filled by winners of tournaments like the Pan-American Games and the European Championships.

One spot is saved for either an Olympic Gold Medalist or a Grand-Slam champion that failed to qualify by being ranked in the top 56 worldwide. The last spot is reserved for the host country to select a competitor.

The top ten ranked ATP and WTA players automatically qualify for the doubles competition, and each player chooses a partner from the same country. The host country automatically gets to select a team to compete. The remainder of the bracket is filled by the next-ranked competitors and their partners of choice.

Pages Related to How Do You Qualify To Compete In Tennis For The Olympics?