How Are Points Scored In Tennis? 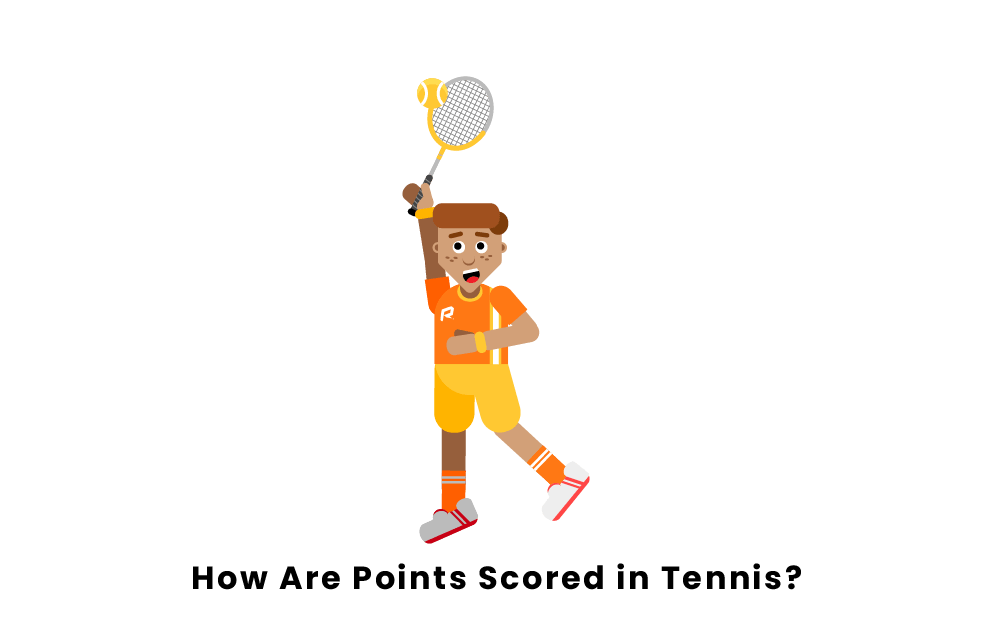 Players need at least four points in order to win a game.

In tennis, games are played up to four points but now by ones. For the first and second points of a game for a player they are awarded 15 points. For the third point of a game the player receives 10 points. This means that when a player has three points in a game they have a score of 40.

Deuce continues until one player wins two straight points. When a player wins one point they are considered to have the advantage in a game. If a player gets the second consecutive point or a point while on advantage, they will be considered the winner of the game.

In tennis, the scoring is much different than any other sport. The scoring for tennis is unique as points are not scored in a consecutive order but instead are different point values. For the first and second points for a player in a game, they are awarded 15 points for each.

However, for the third point for a player in a game, they are only awarded 10 points. This means that after scoring three points in one game a player would have a score of 40. When the score a tennis match becomes 40-40, or both players have three points in the game, the game enters the deuce stage. This means the score is tied and the players must keep going until one player wins two consecutive points.

The first point that a player scores in deuce is called advantage and means that they must score the next point in order to win the game. When a player does not have a point during a game or has a score of zero then that is called love. Their score is announced as love rather than zero when an announcer or scorekeeper announces the score to the participants and viewers. Since the serving player's score is announced first if a player that is serving has two points in a game and their opponent has none then the score would be announced as "thirty-love".

Pages Related to How Are Points Scored In Tennis?