How does Tennis work? What are the basic fundamentals of the game? Get ready to learn about Tennis 101. You don't need any prior knowledge to start learning. 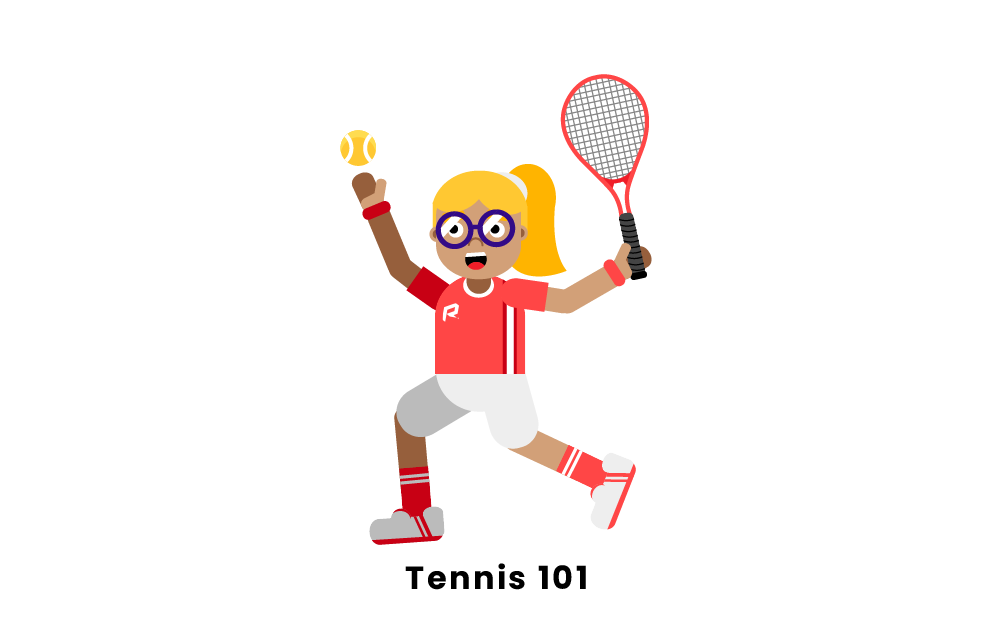 Tennis is a racket (racquet) sport that uses a ball and racket on a textured court. The game can be played one-on-one (singles), or two-on-two (doubles). The goal of the game is to use the tennis racket, wielded by each player, to knock the tennis ball across the court, over a net, and onto the opponent's side.

A tennis match is watched over by a judge, or sometimes called a chair umpire, who calls out when the ball lands out of bounds or if an infraction occurs.

There aren't many things you'll need to play Tennis. Here's a list of everything you'll need:

There are also a couple of things you may not necessarily need to play, but will help you greatly while playing. This includes:

A Tennis Racket, ball, net, and shoes will be essential to playing Tennis. Of course, you could always supplement those things with something else, such as a Badminton racket, but it wouldn't be the same!

Additional equipment that may be useful includes an equipment bag to haul around your rackets and balls, as well as any accessories you may need, such as headbands, sweatbands, or braces. Lastly, a Tennis court will be needed to ensure the best experience of the game. 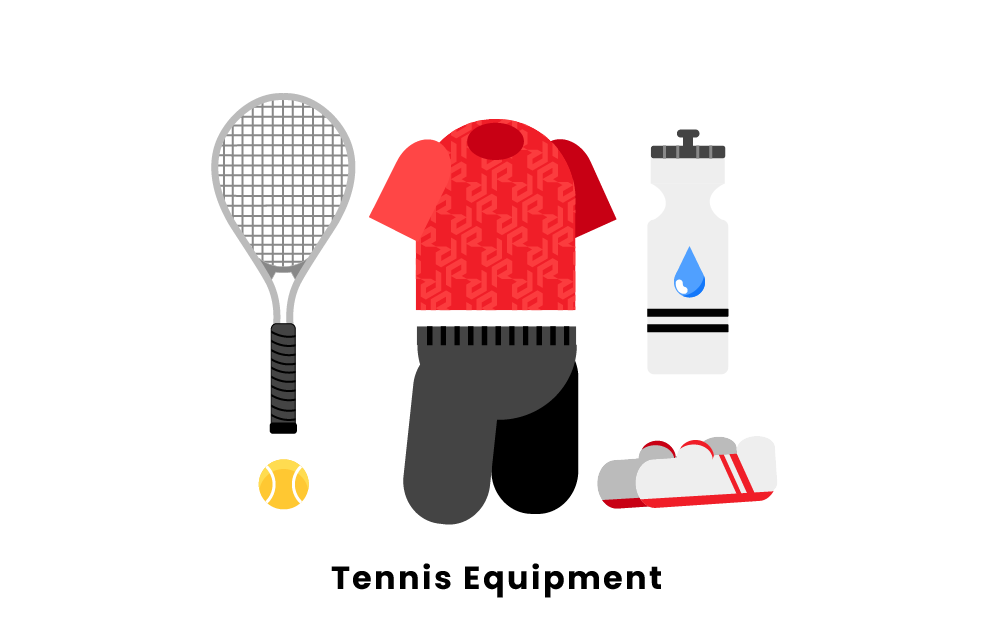 Across the four major Tennis tournaments from 1998-2018, about 2000 penalties occurred across both the men's and women's leagues. For comparison, there were over 2000 penalties in the 1998 NFL season alone, so it's fair to say that penalties and violations do not occur very often in Tennis.

A strong deterrence to violations in Tennis is fines, which often come along with the violation if a player were to receive one in a match. 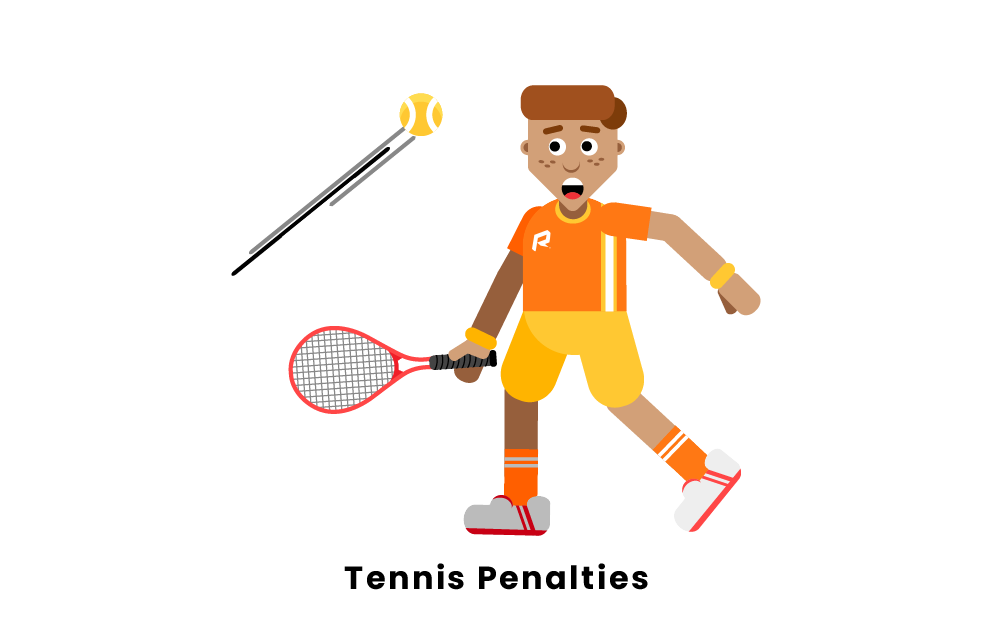 There are no set positions in Tennis, but there are 'archetypes' that players are often organized into which includes:

Baseliners are players that return the ball from the baseline often while serve-and-volley players specialize in serving the ball very well, as well as maintaining a consistent return game. All-court players are essentially all-around good players who don't necessarily specialize in any one aspect of the game. 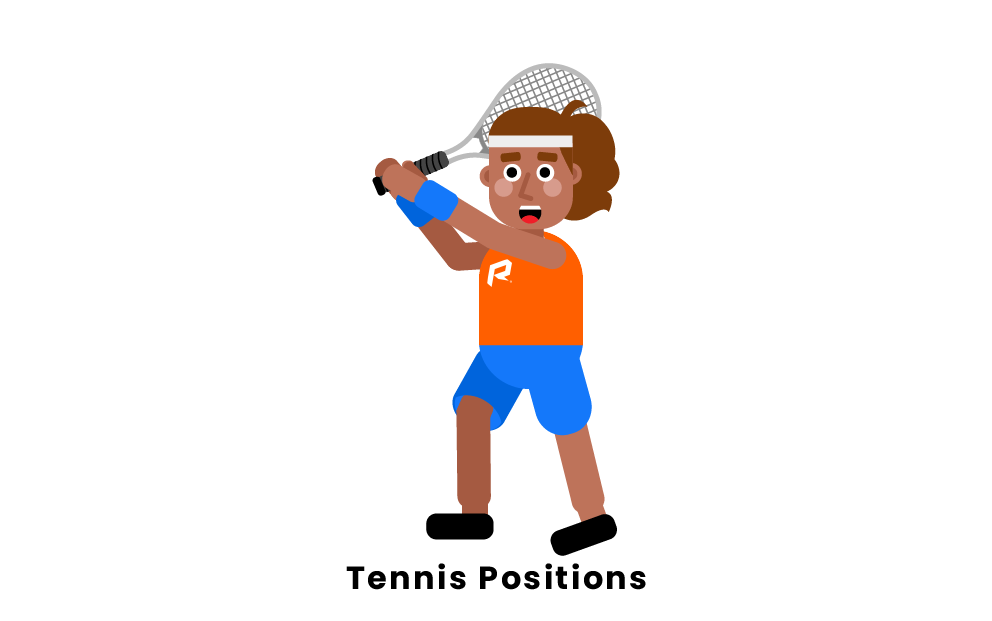 There are some core concepts of Tennis that you should understand if you want to grasp the basic fundamentals of the game. To watch, or even play, Tennis, you're going to want to know these concepts before taking a swing with the racket.

Furthermore, understanding these basic concepts will allow you to understand the game, without knowing everything the sport has to offer.

Play begins when one player serves the ball to the other player on the opposite side of the court. The ball must land in bounds on the opposing side to count as a successful serve. The ball is re-served if the ball touches the net, but only on the serve.

The Tennis Chair Umpire (or judge) officiates the game while sitting atop a tall chair on the edge of the court near the center net. If a violation occurs or a ruling must be made, the chair umpire may blow the whistle to stop play or signal a dead ball.

The Tennis ball can touch the net and still remain in-play so long as the last hit was not the initial serve.

The back-and-forth of the players returning the ball to one-another is called a 'rally'.

A full Tennis match is made up of the best of two or three sets. To win a set, a player must win 6 games in that set.

Here are some important terms you're going to need to know to fully understand the game of Tennis. Many of these terms are pretty self-explanatory, though you may need to do a little research to completely understand some of the more broad terms.