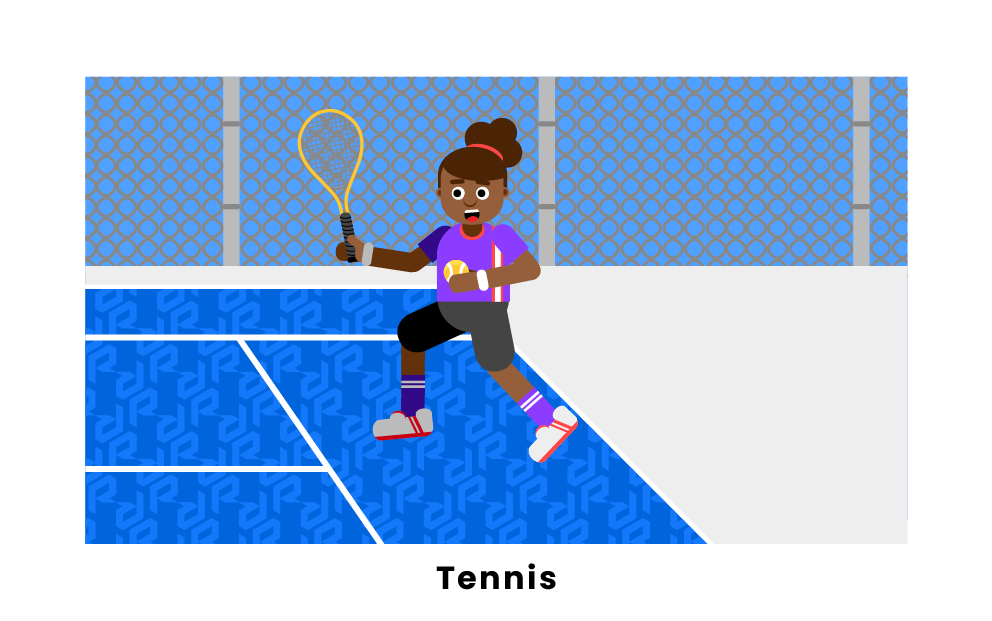 Tennis is a highly popular sport, with over 1 billion participants world wide. With so many people playing the sport, tennis also has a big following at its professional level, with the best tennis players figuring among the highest paid athletes in the world. Tennis can be played in singles or in doubles, with men and women playing together in the same game.

Part of the sport's popularity is because tennis is so easy to pick up. It isn't hard to find a public tennis court or one that is cheap to rent, and when you do, the only other things needed are a partner, a racquet, and a few balls. In addition to that, there are many people who are knowledgeable enough to teach it, and so it is usually not expensive to take tennis classes and learn the basics.

How does scoring work in tennis?

Scoring in tennis may seem a little complicated at first, but it is really not. A tennis match is divided into Sets and Games. Whoever wins 6 games first, wins a set. In a game the first player who gets four points wins the game, with the possibility of the game going into tie break. Points are also kept differently than other sports:

When the player scores the fourth point, they have won the game!

What does "service" mean?

Service in tennis means to serve. The player who wins a game where they're serving has won a service game.

What is a break?

In tennis, a break happens when a player who is not serving wins a game.