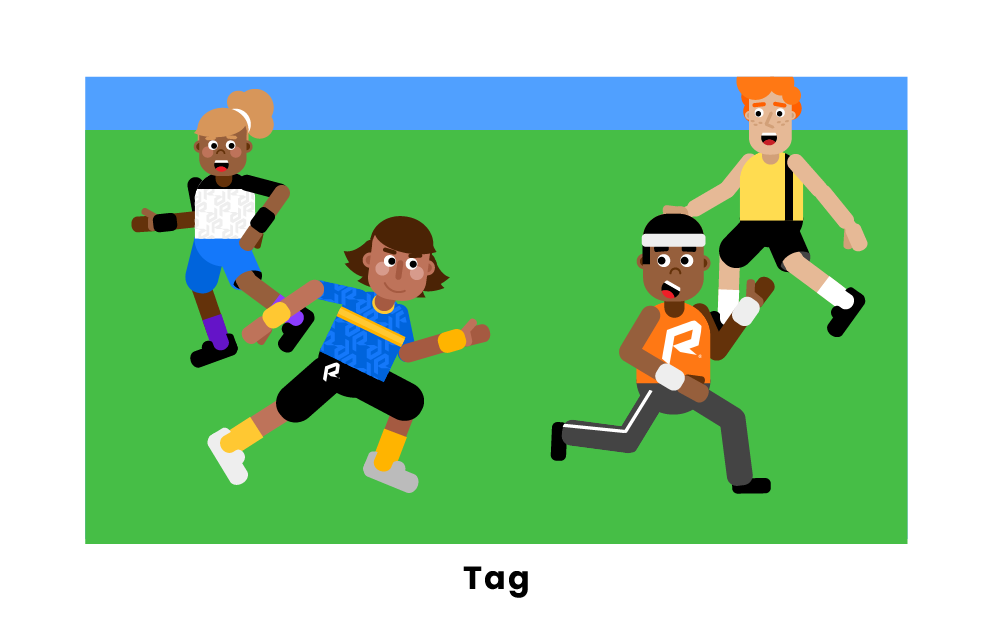 Tag is a childhood game that is simple to learn and easy to play. It is a game that requires no equipment and can be played anywhere. Tag is typically played outside by children, and oftentimes takes place during recess at school. For the game tag, you need at least three people. It is an activity that requires running and chasing after the other players.

Tag has evolved from games played throughout history. 2nd-century Greek writer Julius Pollux documented a game where two teams determined who would chase the other by flipping a shell.

Another version of tag had origins in central Europe, a game known as “black peter.” In Great Britain, it was called “wall-to-wall,” and in the United States, it was known as “pom-pom-pull away.” Players would run from one safe zone to another and try to avoid being tagged by opponents.

Tag requires at least three people and has no limit to the number of players. It starts with having one person that is “it.” Whoever is “it” has the goal to touch or tag another person. Once whoever is “it” tags another person, then that person who was tagged is now “it.”

A way people can play this game is by having a safe zone. The safe zones are areas where the players who are not “it” are safe from being tagged.

In the game of tag if you are the player that is “it,” your goal is to tag another player. You will be able to do this by outrunning the other players and being sneaky. If you have a hard time tagging the other players, it might be helpful to find a hiding spot and tag them when they are least expecting it.

Here are the most helpful tag strategies:

Here is the common lingo and slang in tag: 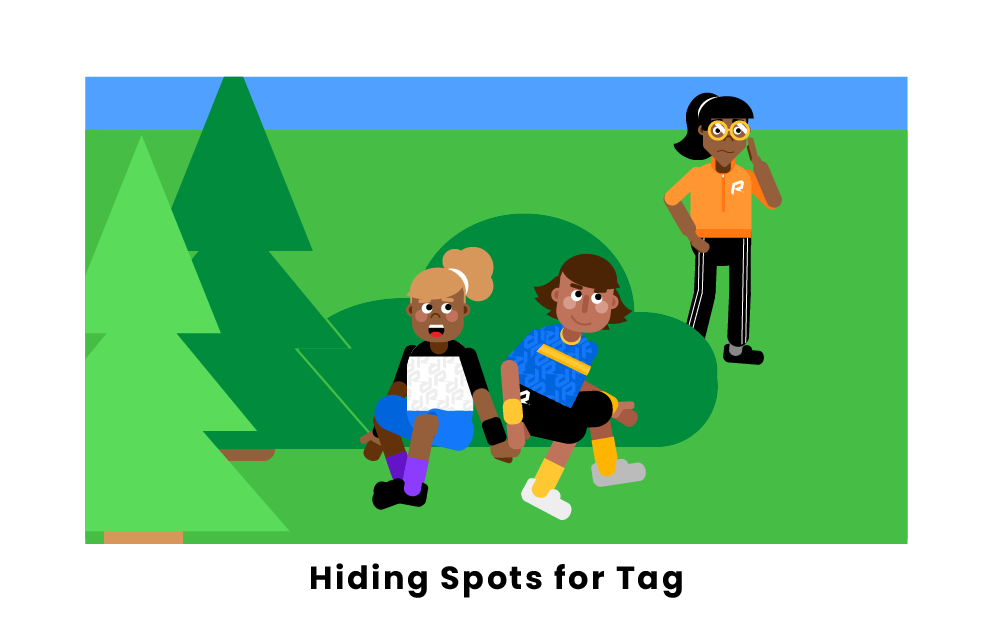 How does a person become “it” first?

There is no specific way to pick someone that is “it” first. A player volunteers themselves or others to go first. The game is played in rounds and, each time a round ends, the last person that was “it” will be “it” for the next round.

Are there any variations of tag?

Yes, there are many variations of tag. The most common variation of tag is known as freeze tag. To play freeze tag, you need a minimum of 3-4 people. Whoever is “it” has the goal of tagging other players. Once another player has been tagged they are frozen, which  means they are unable to move. If a player who is not frozen tags a frozen player, then the player that was frozen can move again. In freeze tag, the goal of the game is for the person that is “it” to have tagged every player.

Where can you play tag?

Pages Related to What is Tag?