How Do You Score Points In Taekwondo? 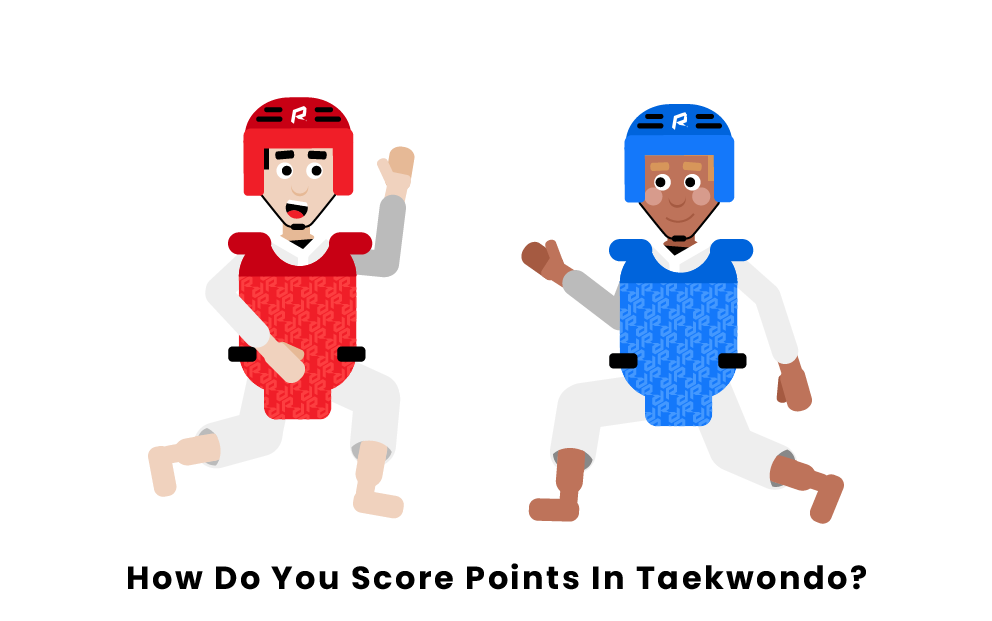 Taekwondo is a sport that involves punching or kicking your opponent so you can score points and win. Scoring points in taekwondo can be done in several ways, and each technique is worth a different amount of points based on its degree of difficulty.

The most basic way to score is with a punch to the body. This earns you one point.

In order to score the points, your kicks and punches must be precise and powerful. To calculate the power of strikes, the Olympics have sensors in the protective gear that show the audience, and judges, how strong the competitors are hitting one another.

The objective in taekwondo is to score more points than your opponent in order to win. However, the contest can be stopped if you knock your opponent out. The image above shows the fighter in red knocking his opponent unconscious.

Pages Related To How Do You Score Points In Taekwondo?

What Are The Simple Rules of Taekwondo?History Of TaekwondoHow Many Rounds Are There In Olympic Taekwondo?
What Taekwondo Weight Classes Are In The Olympics?Taekwondo Equipment ListTaekwondo Basics
PreviousNext