How Many Rounds Are There In Olympic Taekwondo? 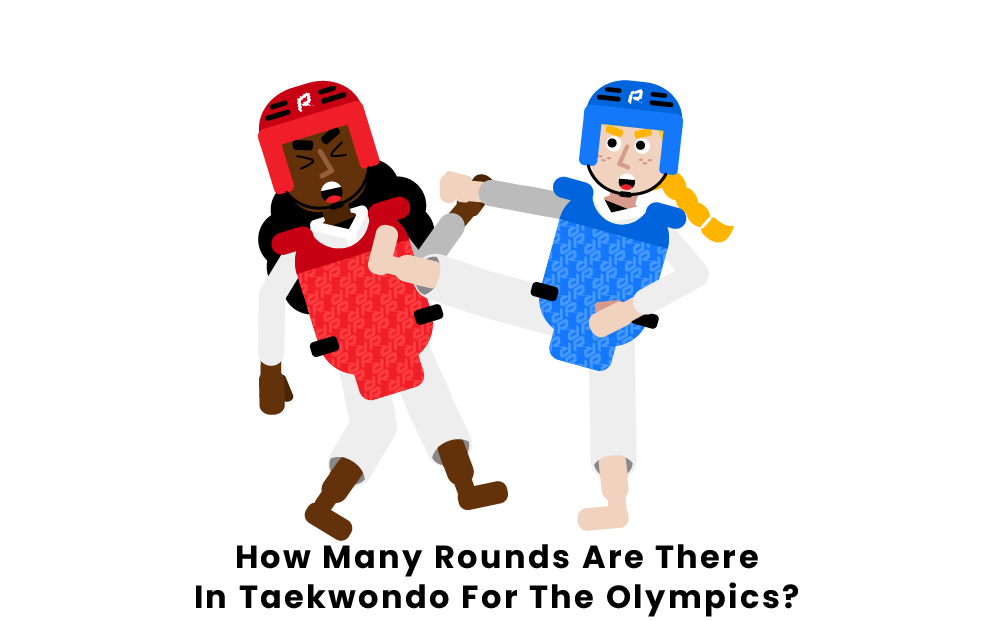 Taekwondo has been an official sport of the summer Olympics since the 2000 Olympic games in Australia. The sport is a Korean martial art that places a heavy importance on kicking. Fighters are fully padded and compete against each other to land the most kicks on their opponent. They are equipped with sensors on their socks and each kick is only recorded if it meets a certain amount of force.

Pages Related to How Many Rounds Are There In Olympic Taekwondo?