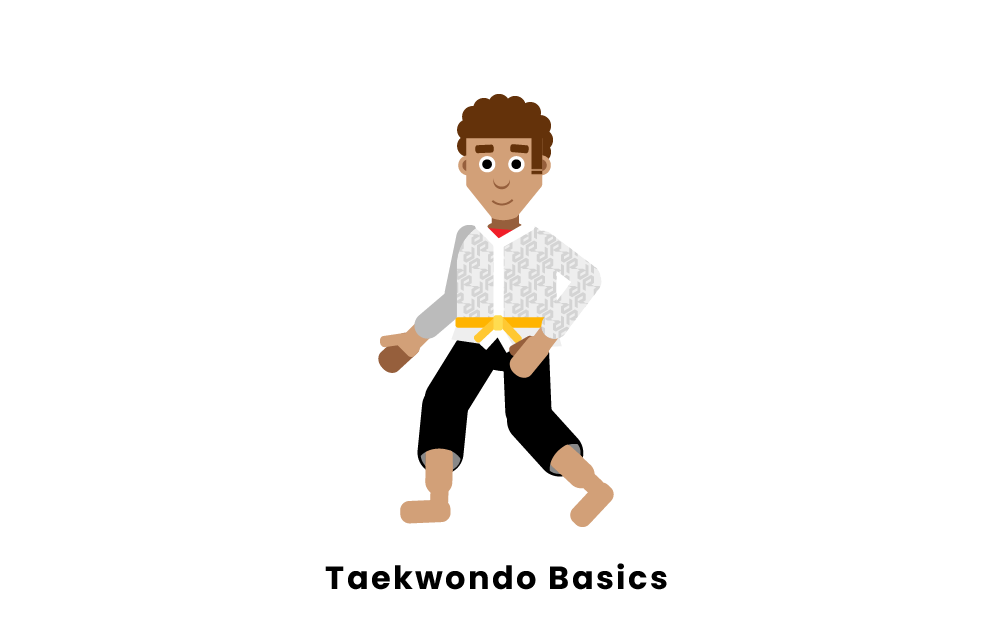 Taekwondo is a martial art that originated in Korea sometime around 0 AD. Taekwondo involves two competitors, fighting against each other using their hands and feet. Unlike other popular martial arts, taekwondo places heavy emphasis on kicking, especially kicks that feature jumping or spinning of some sort. Fighters receive points for every blow they land to their opponent’s body, with ratings based on where they hit and how they hit. At the end of three rounds, the fighter with the most points wins the match. Taekwondo requires mental focus in tandem with physical agility and ability. The sport is participated in by all ages and competitions exist around the world and has been part of the Olympic Games since 2000.

Because there is so much history behind taekwondo, there are many different facets of the martial art that may be important for you to know. Let’s get into some of them:

Like other sports and martial arts, taekwondo has rules that must be followed during competitions. Here are some of the most basic ones: