What Is The History Of Table Tennis In The Olympics? 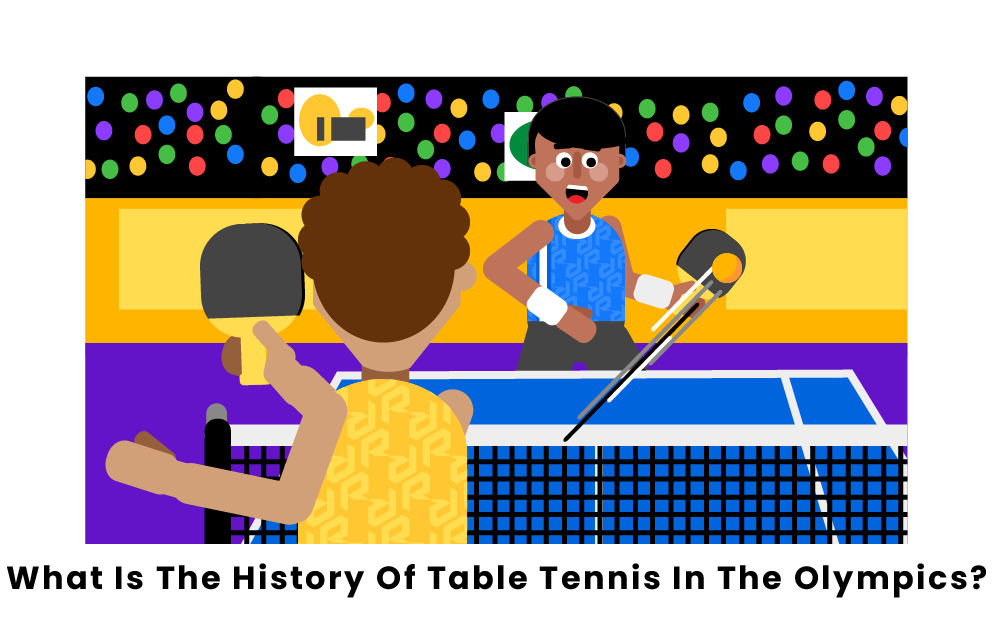 When did Table Tennis Join the Olympics?

Although the first World Championships for table tennis were held back in 1926, the sport did not achieve its Olympic debut until the 1988 Olympics in Seoul, South Korea. The Seoul Olympics had a singles and a doubles tournament for both men and women. The first men’s singles winner was Yoo Nam-Kyu of South Korea, and the first women’s singles winner was Chen Jing of China.

In 2008, the doubles tournament was replaced with a team tournament. In the team tournament, teams of three compete against each other, swapping out players as they see fit. They play two singles games, a doubles match, and then two more singles matches, if necessary. Each match is a best-of-seven, ending once one team wins four games. Whoever wins the best three out of five matches is declared the winner.,

Who are the Best Olympic Table Tennis Players?

China has dominated Olympic table tennis since its inception, having won 32 out of the possible 37 gold medals in the event so far. Wang Nan of China is the best table tennis player in Olympic history. She won four gold medals and one silver medal between 2000 and 2008.

China has won every single gold medal in the team events on both the men’s and the women’s sides. Due to China’s dominance in the sport, the qualification rules were changed in 2012 to allow only two athletes from each country to compete in the singles tournaments. Previously, a country could have up to 3 athletes in the event, meaning that a country could win all three medals. China did just that in 2008, sweeping both the men’s and the women’s singles podium!

Pages Related to What Is The History Of Table Tennis In The Olympics?