How Long Is A Table Tennis Game? 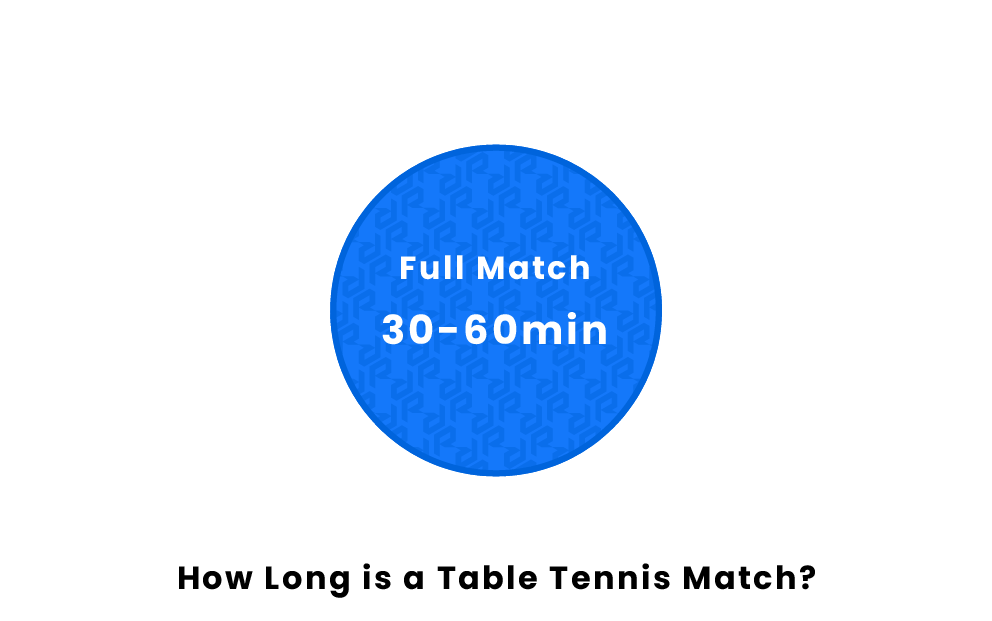 A table tennis game can last a wide range of durations. Similar to sports such as volleyball and tennis, the length of a match depends on the score instead of a running time clock. While teams need to reach a certain score to win a game, rules can be introduced to help speed up the length of a competition. An individual table tennis game at the professional level lasts about six minutes on average, while a full match (or best of series) can last from 30 to 60 minutes.

A table tennis game lasts until the first team reaches 11 points and leads by at least two points. This typically takes around six minutes to complete. If a game reaches the 10-minute mark and the combined score of both teams is fewer than 18 points, the expedite rule will be initiated to speed up the competition. 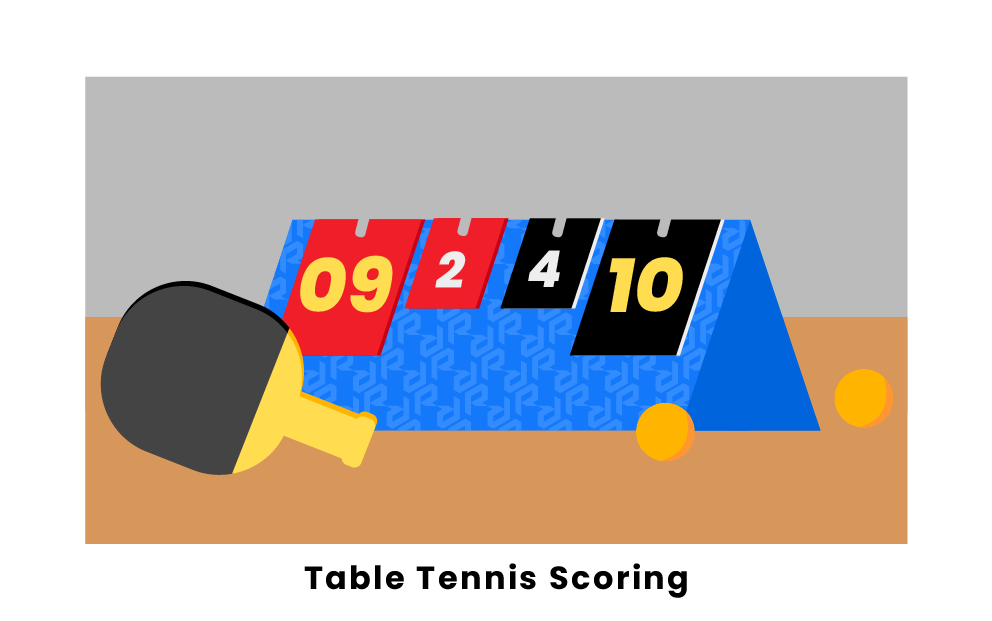 The length of a table tennis game is not determined by a time limit but by the score of the competition. A typical table tennis match will last until the first team reaches 11 points. For most matches, the team that reaches 11 points first must be leading by at least two points to win. A team that scores 11 points but only leads by one point must score a second consecutive point to give them a two-point lead and win the game. 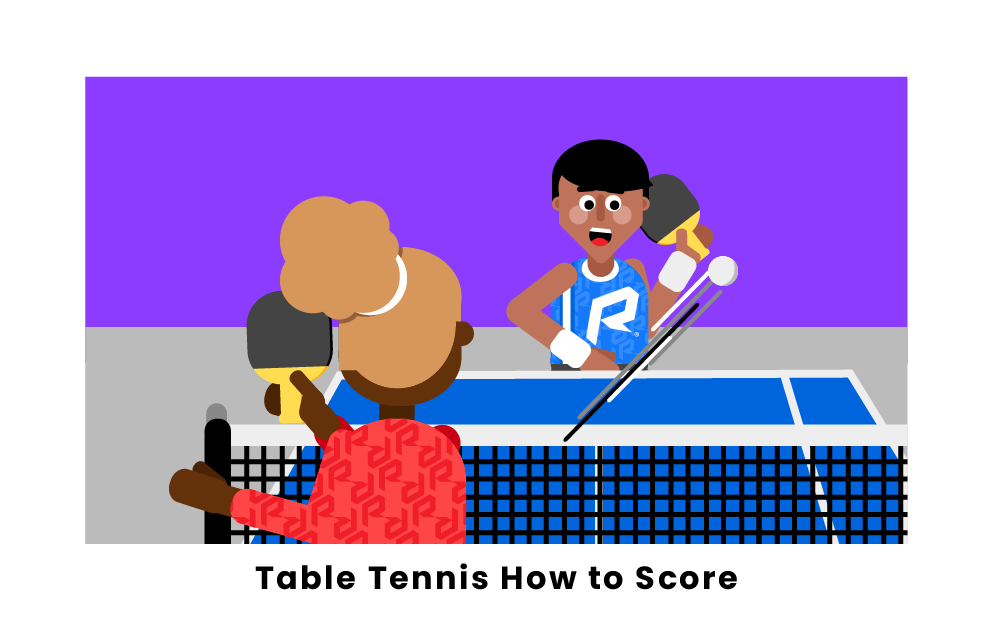 A table tennis team earns a point when the opposing team commits a fault. These faults can include hitting the ball off the table, hitting the ball into the net, or being unable to return the ball at all. Each of these mistakes leads to the other team being awarded a point. The serving team can also forfeit a point to the opposing team if they serve the ball incorrectly. A proper serve must bounce on the serving side of the table before passing over the net and bouncing on the other side of the table.

For certain matches, the expedite rule may be initiated to speed up the duration of the game. The expedite rule is implemented once games surpass the 10 minute mark and the combined score of both teams is less than 18 points. When the combined score is 18 points or more, the match will continue on as usual. An umpire will interrupt the match at exactly 10 minutes to announce that the expedite rule has been put into play. This rule places the responsibility of scoring quickly on the serving team. If the receiving team can successfully return the ball 13 times, they are automatically awarded a point, even if the serving team did not commit a fault. It is worthy to note that players on the serving team will also alternate serving once the expedite rule has been initiated. With these new rules implemented, the match will proceed with no additional time limit until one team reaches 11 points and leads by at least two points.

Before 2001, table tennis matches were played to 21 points. This meant that games tended to last longer, as a team needed to reach 21 points and lead by at least two points to win. A higher winning score also meant that each individual point was not as significant. To make matches more exciting and to appeal to more viewers, the winning score was changed to only 11 points in 2001. This not only helped to shorten the duration of games, but made each point more critical and intensified the gameplay in each match.

Pages Related to How Long Is A Table Tennis Game?