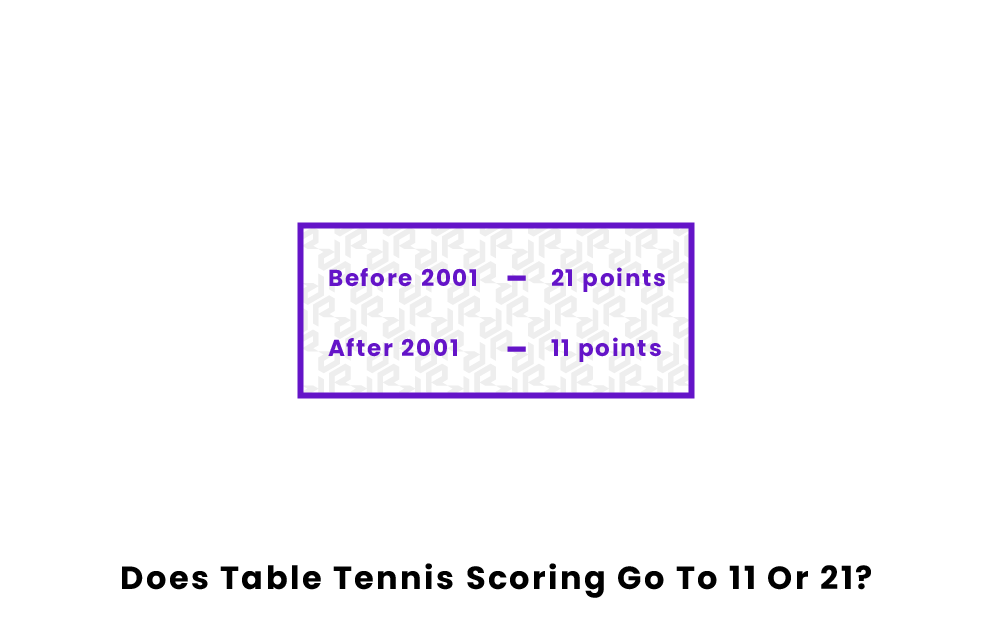 A table tennis match begins with one of the athletes serving to the other. During the game, players switch off serving after every two points until one player reaches 11. The only exception is when the score is tied at 10-10, in which the athletes must keep playing until one of the competitors is able to win by two.

Prior to 2001, all matches played in competitive ping pong were up to a score of 21, with similar rules to the game now. Switching the score limit to 11 was done to speed up the game’s pace, making it more exciting and appealing for the audience.

How many points are needed to win in table tennis?

How does the “win by two” rule work in table tennis?

In table tennis, games are played to 11 points. This means that the first person to reach 11 points wins, except in the case of a 10-10 tie. In this circumstance, one person will have to win two consecutive rallies in order to win the game. The game will continue to be played past 11 until one side secures a two-point lead over their opponent. For example, a score of 12-11 would not end the game, but a score of 13-11 would.

What is the “expedite rule” in table tennis?

In short, the expedite rule dictates that unless the two sides have scored a sum of 18 points or more, a match of table tennis can only last ten minutes before the umpire steps in and enacts the expedite rule. When this rule is in effect, each side will alternate serving until a definitive winner can be named. During this back and forth, the server only has thirteen shots to win before the point is awarded to the receiver. However, if the two competitors have more than 18 combined points scored, then the match will be played to completion under the standard rules of play, no matter how long it takes.

Pages Related to Does Table Tennis Scoring Go To 11 Or 21?