Can You Touch The Table In Table Tennis? 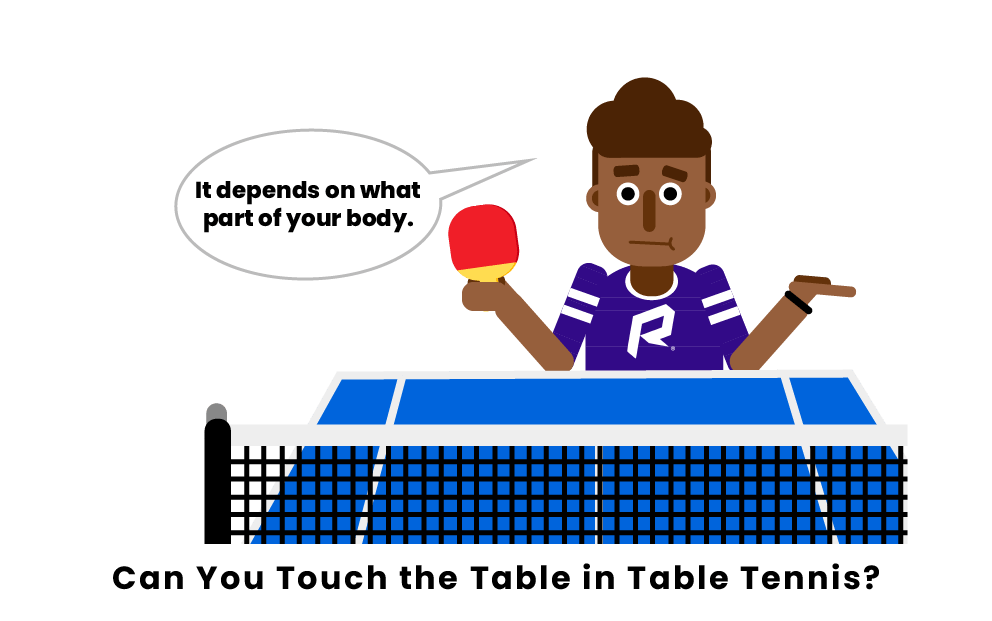 As the name of the sport implies, a key piece of equipment for table tennis is the table itself. As a result, there are various rules and regulations about how a player may or may not touch the playing surface during official competition. Read on to learn more about when players can touch the table in table tennis in and out of play!

Can you Touch the Table in Table Tennis with your Free Hand? 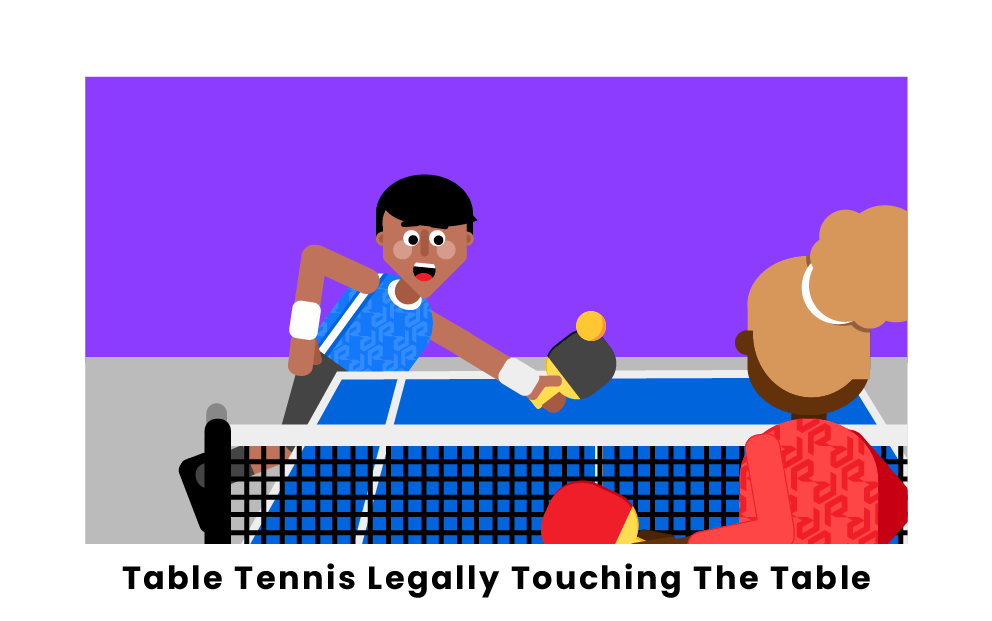 Other parts of your body, including your hand and arm with a paddle, are allowed to touch the table as long as they do not move it. This often happens in table tennis when someone is stretching to reach the ball and hit it back over the net.

When the ball is not in play, players are allowed to touch the table with any part of their body. In professional table tennis, athletes are only allowed a towel after every six points. Because of this, athletes will sometimes wipe their hands on the table to dry them. They tend to do this in the middle of the table, where the ball hits less often. Athletes will also do this to slow down play in between points. There are talks of disallowing this, but players are still allowed to touch the table in between points.

Players can reach for a ball during play with their dominant hand holding a paddle. They are allowed to make contact with the table with their paddle-holding hand so long as they don’t move the table. They can also make contact with the ball using their paddle-holding hand, but they may not then hit the ball again before their opponent touches it.

Pages Related to Can You Touch The Table In Table Tennis?