Are Table Tennis And Ping Pong The Same Sport? 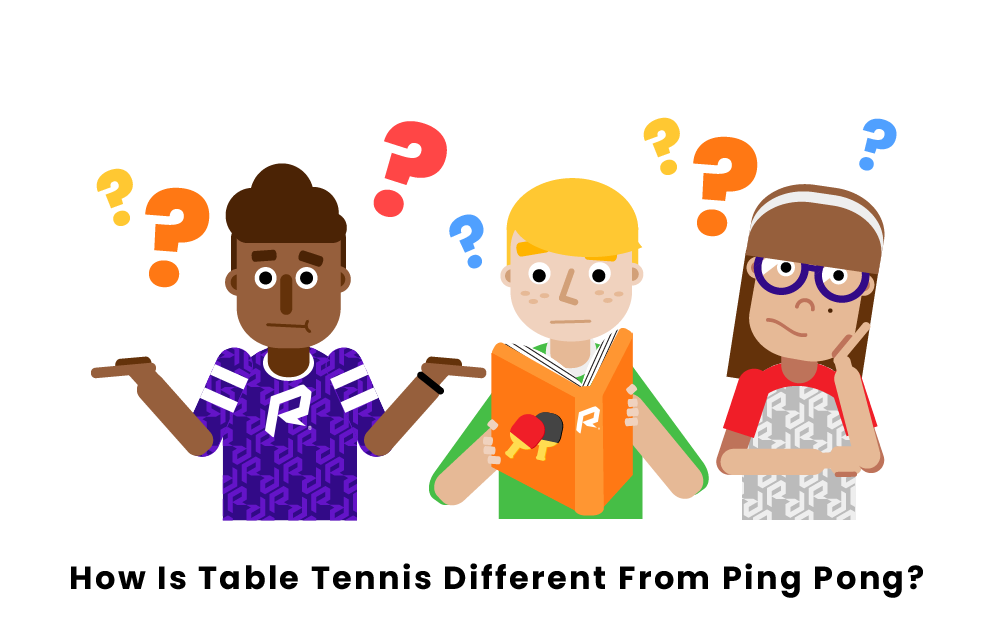 Up until 2011, the average American referred to table tennis as ping pong but professionals and people who wanted to take the sport more seriously referred to it as table tennis. Even today, many people believe ping pong to just be the garage, amatuer, version of table tennis. However, since 2011, that is not entirely true.

Ping Pong as a Seperate Sport

Since 2011, ping pong and table tennis are technically different sports though they are extremely similar. Both sports host different tournaments and world championships. Table tennis is in the Olympics, however, and ping pong is not. Ping pong is still considered more of a backyard and casual game, though it has become more and more regulated as it has become a different sport. The World Championships of Ping Pong are hosted yearly in England.

Ping pong is a trademarked sport and in this all players must use the same wooden paddle. Due to this, table tennis has more spin and is a faster paced game to ping pong, where players can spin the ball less and hit it softer. In table tennis, which is more official, players still have more choices. They can use any paddle they choose. The rules of ping pong are more flexible and points in a match are fifteen rather than twenty one or eleven in table tennis.

Pages Related to Are Table Tennis And Ping Pong The Same Sport?