What Is A False Start In Swimming? 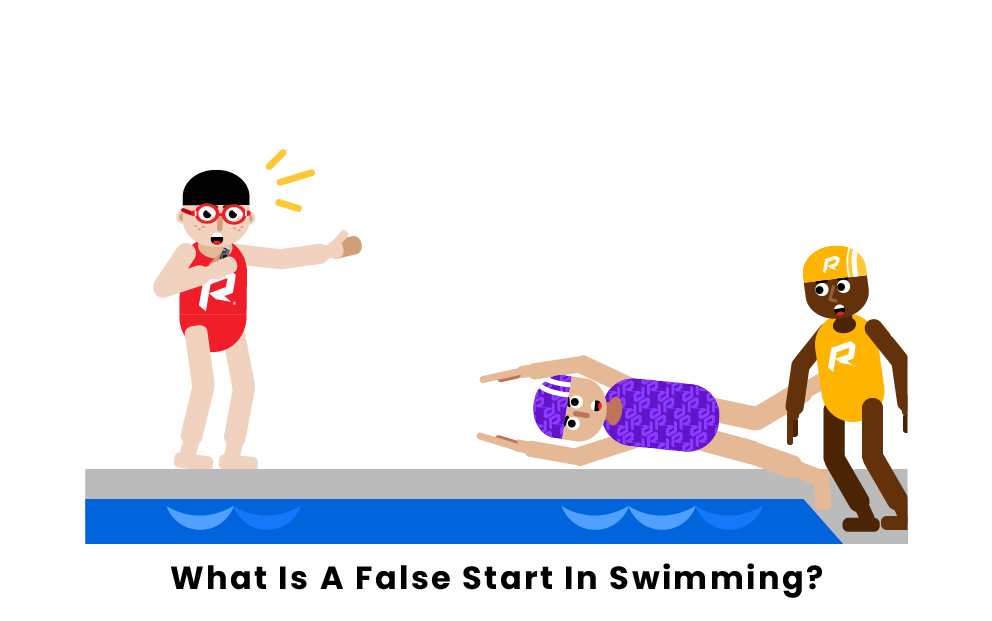 That can often be on purpose, an athlete trying to gain an advantage by “jumping the gun” and taking off right before other swimmers, unnoticed to the human eye. It can also be accidental, a swimmer loses their footing or their grip on the platform, falling into the water. The latter however, will not be always charged to the swimmer as a false start, as that can often be a harsh penalty for a slip. If a swimmer slips and falls into the water they are often given a second opportunity, the race is restarted.

If the swimmer officially false starts, they leap off of the blocks early intentionally, then they are disqualified from the race and the race is re-started without them. Some extra circumstances can be considered. This came to be in 2016 when a Spanish swimmer jumped into the pool, hearing a crowd noise he thought to be the starting gun. Having committed a false start he left the pool in tears only to be brought back by officials who understood the circumstances and let the swimmer race.

Pages Related to What Is A False Start In Swimming?