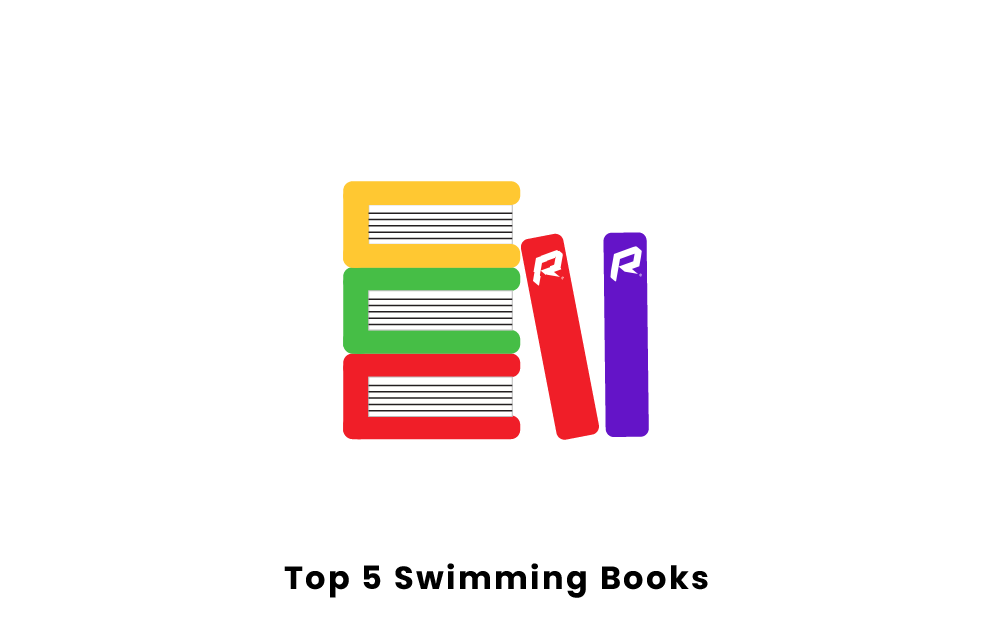 What are the most popular swimming books?

No Limits: The Will to Succeed is an autobiography by Michael Phelps which was released in 2009. Phelps details his journey from the first time he entered the water to becoming an 8 time gold-winning Olympic swimmer at the Beijing Olympics. Phelps shares his tips and secrets to success such as having the determination to win, a consistent approach to the competition, and mental preparation. Phelps shares the story of his passion, his family, his coach, and all that he has learned from the challenges he has faced. No Limits explores behind the scenes with Phelps and the dedication, hard work, and sacrifice that went into building his world-renown career.

Total Immersion is written by Terry Laughlin and John Delves and was released in 1996. Laughlin is a top-ranked swimmer and coach who has helped multiple swimmers with simple techniques to help make them faster and smoother with less effort. Total Immersion details multiple techniques with easy-to-follow instructions and illustrations. This includes: how to burn off the most fat through swimming, step-by-step drills to master swimming strokes, how to minimize energy expenditure, and dry land exercises. Laughlin also highlights how to use pool toys such as fins and hand paddles to help improve fitness and remain injury-free. Total Immersion details how to overall improve one’s swimming and the quality of swimming.

Why We Swim is written by Bonnie Tsui and was released in 2020. Tsui mixes elements of journalism, history, and memoir to answer the question of why people swim. The book mainly focuses on people who do swim, rather than ones who don’t. The book includes stories of inspiration, survival, and risk-takers. It is divided into five sections for swimming: well-being, survival, competition, community, and flow. Tsui includes research from video calls, interviews, videos, and secondary sources to help conclude her question. Why We Swim explores how swimming attracts people differently and how it affects the mind.

Swimming to Antarctica is written by Lynne Cox and was released in 2004. As a distance swimmer, Cox details her life story and the determination and drive she carried with her. She describes her adventurous and daring swims which include being the first person to swim all around the Cape of Good Hope, the Strait of Magellan in Chile, and the Bering Strait which is between Russia and Alaska. Cox was also known for swimming more than a 1 mile in the Antarctic. Swimming to Antarctica exhibits Cox’s spiritual and emotional passion for swimming and her adventures that came along with that.

Swimming Studies is written by Leanne Shapton and was released in 2012. This autobiography explores the world of recreational and competitive swimming. She chronicles her time as a teenager practicing for the Olympic trials to being an adult spending time in the ocean. She describes how her time as a swimmer eventually led her to the path of being an artist, and how it inspires her. Shapton includes some of her art and drawings to the book, adding another element to this unique story. Swimming Studies gives readers the desire to dig deeper into swimming as an artistic expression rather than only being just a sport.