What is a swimming league?

A swimming league is an organization made up of individual players or teams of competing swimmers. Since swimming is mostly an individualized sport, teams can be formed of these individual swimmers ,and these teams need to compete against other teams, resulting in the formation of leagues. Swimming leagues can vary in terms of competitiveness, age level, gender, or whether or not travel is included. Some common forms of leagues are youth swim leagues, local or recreational leagues, highschool leagues, collegiate leagues, and professional leagues as well. The league is usually made of members who work with coaches and league officials to create rules, schedules, and regulations. Swim meets are the primary form of competition and involve multiple teams within one pool facility or location, and these are run by the overseeing swim league. 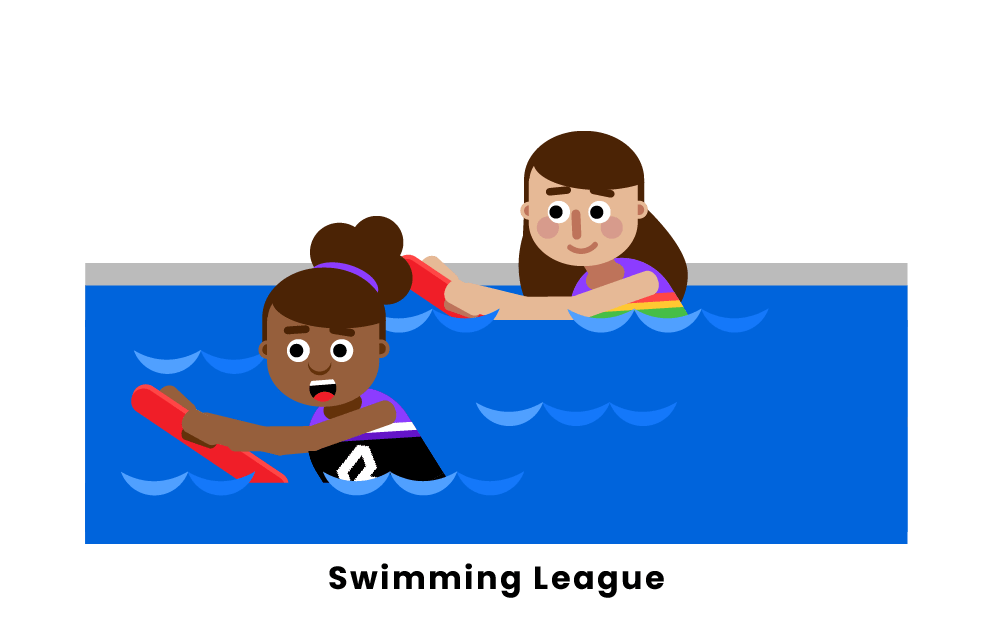 What is the most popular league in swimming?

The International Swim League (ISL) which was launched in 2019 was the first attempt to establish a true professional league outside the Olympics and World Championship circuits. These events have been at the center of attention historically, but are not a formal league such as the ISL. It is comprised of 8 teams composed of both men and women and featured seven different swim meets in seven cities around the world. Each team can have a maximum of 32 players with most having 28 swimmers (14 male, 14 female). There are four United States based teams with two in California, one in New York, and one in Washington, D.C..The Turkey based Energy Standard won the league's first title. Sarah Sjöström from Sweden, was the MVP of the first season and specializes in sprint freestyle and butterfly events and is a current member of the champion Energy Standard.

How do you start a swimming league?

In order to start a league you will need to determine a generalized location for the league ensure there is an interest level so that swimmers will sign up. The type of league you wish to start will be determined at this point based on what type of swimmers the league is intended for. Swim leagues again can be created for many different populations such as youth, high school, recreational, or professional swimmers. Depending on the league you may have to create teams or they can be already formed. Making sure each team has a predetermined number of players, a coach, equipment, and practice time is essential for the league. Officials need to be hired for the meets as well as facilities with indoor or outdoor pools to host these events. Set rules and regulations need to be set prior to the start of the season and ensuring all swimmers and coaches in the league abide to these standards.

How long is a swimming league season?

A swimming league season length will vary depending on the league and structure. Typically seasons last a few months (3-4) and have around 10 meets. Since swimming is a sport that can be played indoors and outdoors, it can be played year round. Swim leagues can be offered in all seasons of the year and in professional leagues swimmers are training the entire year. For youth and recreational leagues the copectivesnss is not as high and because of this can result in short seasons with less swim meets. The International Swim League's current season lasts from October through December.

How much does it cost to join a swimming league?

The cost to join the league will depend on the league you wish to join. The higher in competitiveness the league is the more money it will cost to join to account for more facility time and travel costs. The typical cost for youth and recreational leagues tends to be in the range from $300-$500 and for more professional leagues it can cost in thousands ($2000-$6000) to join.There is not a lot of additional equipment needed for individuals to purchase to join the league, so equipment fees stay minimal. For professional swimmers with exceptional talents can go on to make a career in the sport, but will require great dominance in the sport. 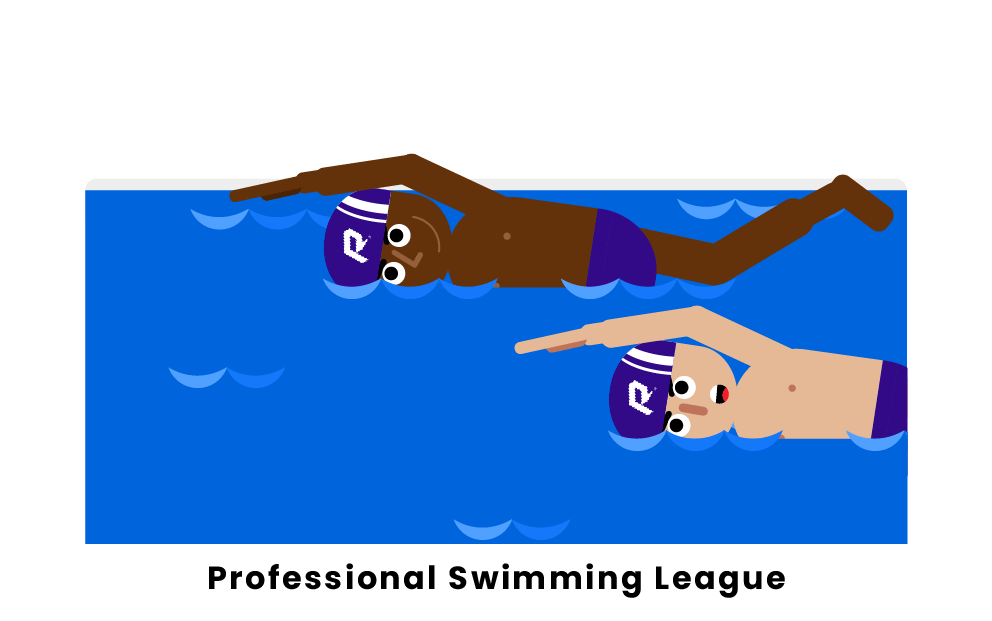 What are some top professional swimming leagues?

As stated earlier the International Swimming League will look to gain popularity with its league style format in the future years. The league features star swimmers from across the world who have competed and won at the Olympics and World championships. There are still other professional leagues to consider as well. USA swimming is the governing body for the sport of swimming in the United States. Its primary responsibility is to select members who represent the United States in Olympic Competitions. The Olympics is the highest stage for athletes with the ability to capture medals for their home country, however swimming is only part of the summer games and occurs only every 4 years. The World Aquatic Championship is the championship series for all aquatic sports including swimming. This event is held every two years and features competition among the different counties of the world.

History Of SwimmingMarathon SwimmingSwimming Pool Types
What Are Some Basic Swimming Terms And Lingo To Know?Swimming Equipment ListList Of Swimming Facts
PreviousNext