What is Artistic Swimming? 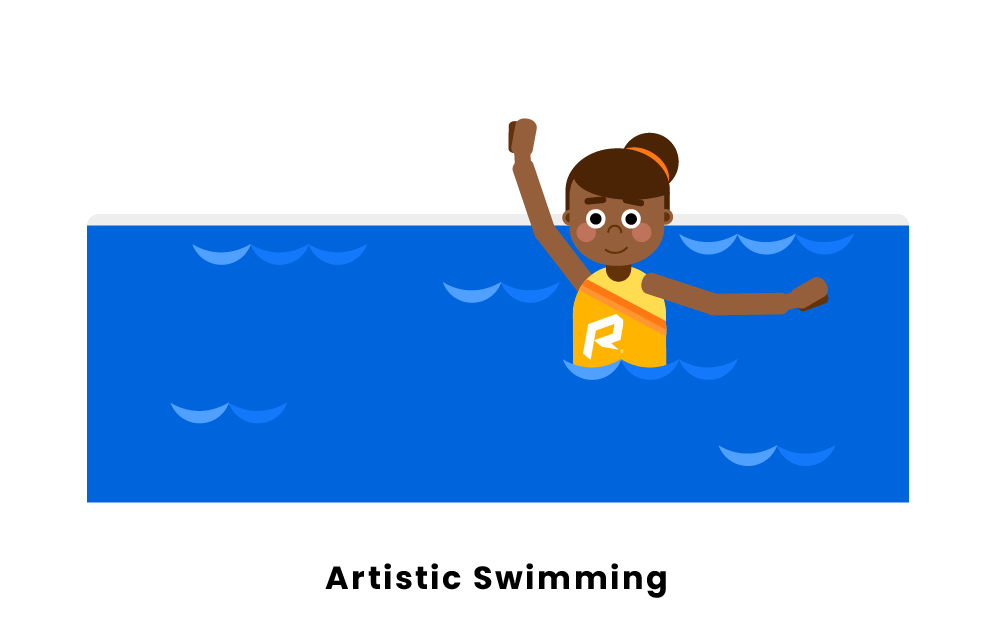 This sport is far from an individual sport, as a player relies on his partner or teammates. Teams compete against one another for better ratings from the judges. Swimmers engage in competitions where they perform routines to music.

Artistic swimmers are first and foremost strong swimmers, with excellent endurance and cardiovascular strength to endure long routines. Two popular skills are the scull hand movement and the eggbeater kick, which is looked upon as a classic synchronized move.

There are also sequences in artistic swimming that are similar to cheerleading. Two bases hold the flyer participant and push her out of the water and into the air when she is performing a skill.

Artistic swimming is one of the sports involved in the World Aquatics Championships, where teams of swimmers can compete for first place.

Is Artistic Swimming an olympic sport?

Artistic swimming first came to fruition as water ballet, or rhythmic swimming in Germany in the late 1800’s. It has been a part of the Summer Olympic Games since 1984.

Pages Related to What is Artistic Swimming?