Is Surfing an Olympic Sport? 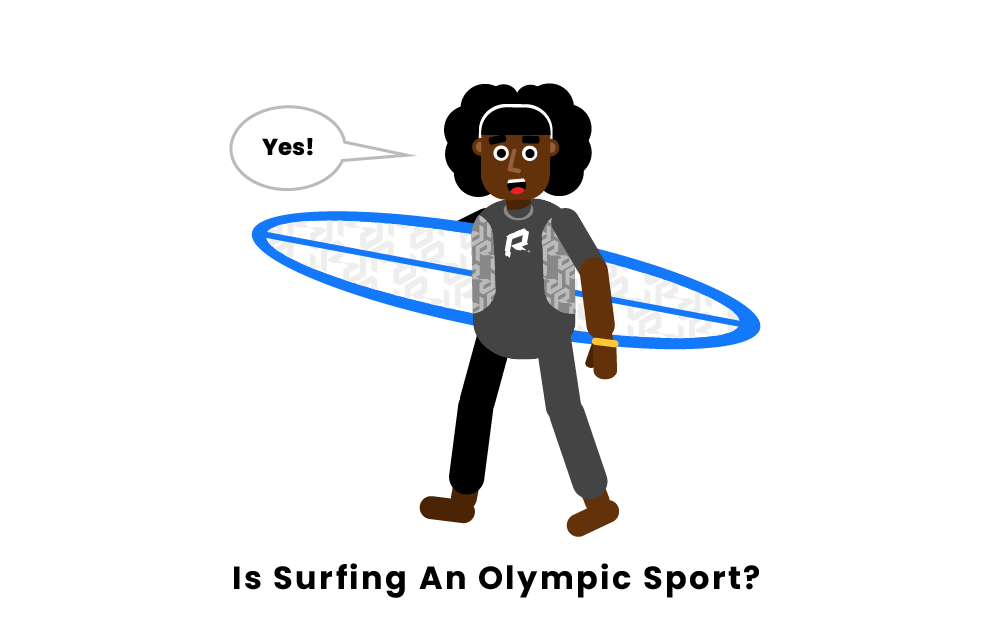 Surfing is an Olympic sport! In a meeting during the 2016 Rio Olympics, the International Olympic Committee (IOC) voted to add some new sports to the Olympic program. One of them was surfing, which makes its debut as an Olympic sport in the 2020 Tokyo Olympic Games.

Why Was Surfing Added to the Olympics?

A global sport with a large fan-base around the world and many talented athletes, surfing is a great sport to be added to the Olympic Games, with its addition being unanimously approved by the IOC members who were voting on the matter. The goal of adding surfing is to bring the young and vibrant surfing culture into the Olympics. Surfing has everything it needs to fit well with the Olympics, and be featured in many editions of the games way after 2020, but there is no guarantee that it will happen. The goal is to bring a youthful feel to the Olympic Games, and if the IOC feels like that is not happening, or that the sport does not adapt well to the format and specificities of the Olympics, it could be discontinued, as has happened before with other sports.

In its first edition in the Olympic games, there will be two surfing events, men's and women's shortboard, with the possibility of more being added in the next editions of the Games. There were discussions of hosting the events in an artificial wave pool, similar to what is done in canoe slalom competitions, however, it was decided that the competitions should be held in the ocean. When competing, surfers get a score, appointed by a group of 5 judges. Surfers are judged on the difficulty of their skills, how executed they are, in addition to speed, power, and innovation when doing tricks.

Pages Related to Is Surfing an Olympic Sport?