How Much Do Super Bowl Tickets Cost? 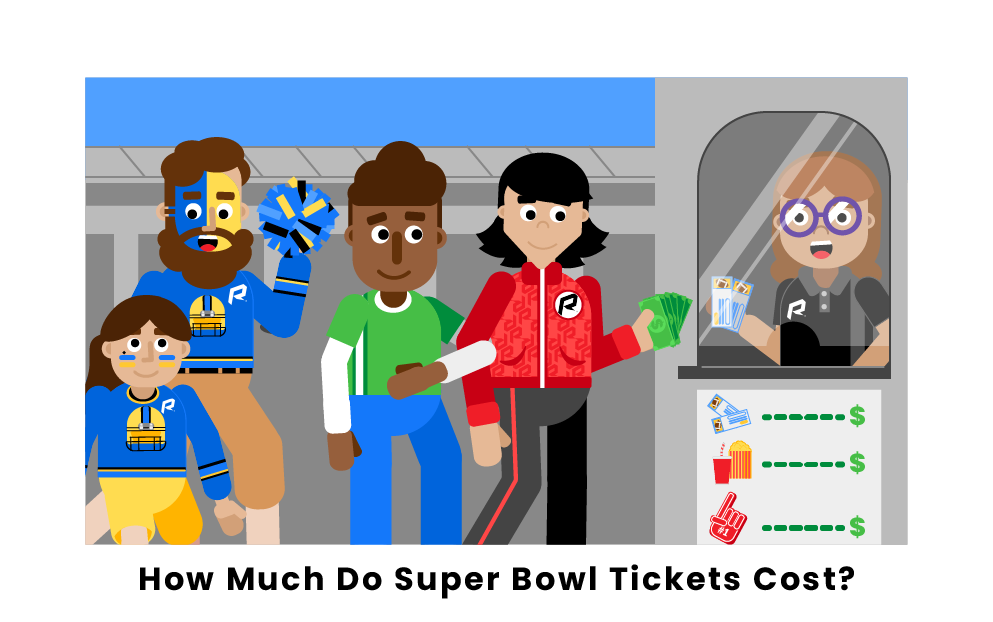 The Super Bowl is one of the biggest sporting events in the world, combining both entertainment and sports into one. Given its prestige, how much do Super Bowl tickets cost? As the conclusion to the National Football League’s season, this event is an exclusive occasion, and the high ticket prices speak to its status in American culture. Learn more below by reading about ticket costs for the Super Bowl.

The Price of a Super Bowl Ticket

The Super Bowl is an exciting experience that encompasses the intense American game of football and the captivating, celebrity-filled halftime show. While the game’s beginnings were more modest, the 1990s propelled the Super Bowl into the larger sphere with bigger stars and major advertisers. As a result, this shift caused ticket prices to escalate over time. Tickets today tend to be quite expensive, with an average range of $4,000 to $5,000 per individual ticket. Closer to the event, tickets can be cheaper; however, the prices will fluctuate continuously leading up to the game. Prices can change based on various factors, including the time purchased, the participating teams, the regional location, and the size of the stadium. For regular-season NFL games, the ticket price depends on the team, yet the average price is an estimated $151 per individual ticket. In comparison to regular season tickets and entertainment events in general, the Super Bowl sells the most expensive and exclusive tickets in the world.

The Most Expensive Super Bowl Tickets Ever

Super Bowl history was made in 2022, with Super Bowl LVI selling the most expensive tickets in football history. The game took place on February 13, 2022, between the Cincinnati Bengals and Los Angeles Rams at the newly-built SoFi Stadium in Los Angeles, CA. Leading up to the game, the NFL Ticket Exchange listed the VIP suite tickets at an astonishing $100,000. Ticketmaster also priced VIP tickets at $60,000, not including additional fees. On the Friday before the game, the average price for an individual ticket was $9,648. SeatGeek also listed one of the most expensive tickets at $70,891. The cheapest seats available ranged between $4,800 and $5,000, not including fees. As one of the most coveted events in American society, this Super Bowl demonstrated the high-price fans are willing to pay to attend the big game.

From the very first Super Bowl, the NFL leaders intended on making the game a major spectacle; however, the ticket prices for its first game are vastly different from today. Super Bowl I was played between the Green Bay Packers and the Kansas City Chiefs on January 15, 1967, at Memorial Coliseum in Los Angeles, CA. The average ticket price for this game was $12.00, which is equivalent to $106 today. Despite the relatively low prices, this was the only game in Super Bowl history that was not sold out. Over the years, the price for a ticket has gradually increased, reaching staggering prices that its founders could never have imagined.

Pages Related to How Much Do Super Bowl Tickets Cost?