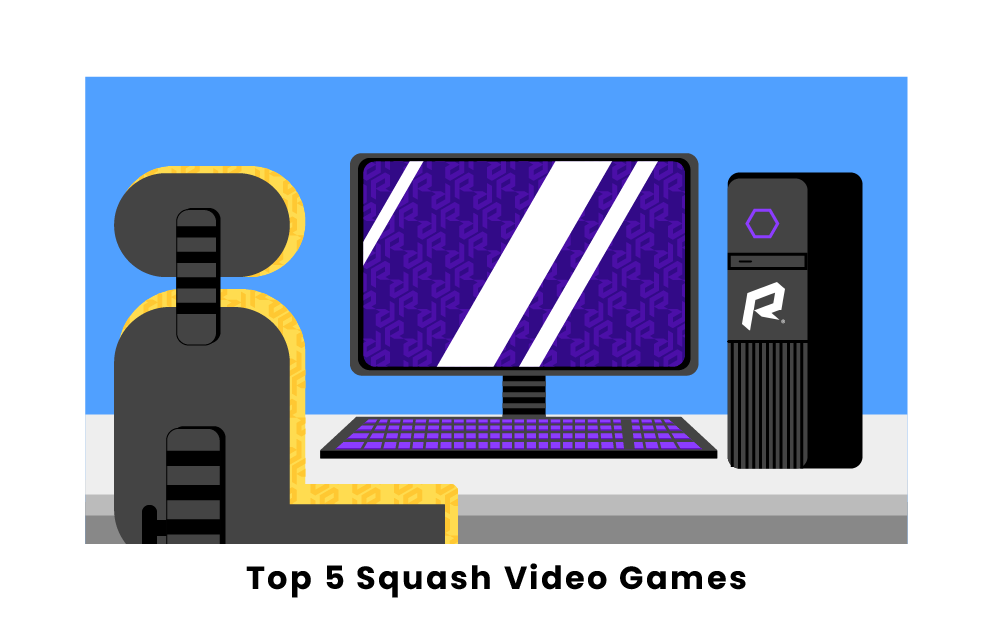 What are the most popular squash video games?

The PSA World Tour Squash video game is the best quality squash game to exist. Available only for the Wii, the game allows up to two players to compete in a virtual squash game. While the graphics need some updating, the PSA World Tour Squash game is the best virtual squash that is available today. Players can organize and host virtual tournaments, play against a computer and even create their own squash player. Even better, players can attempt all types of squash shots that could normally be attempted in a real life squash game.

Racquet Sports allows players to play multiple sports and not just squash. Players can choose from squash, badminton, ping-pong and beach tennis. Instead of playing with realistic characters, players play in a cartoon sports world and compete in the many sports matches. The graphics could use an upgrade, the gameplay is very easy to understand. However, unlike PSA World Tour Squash, the game works less like a professional squash match and players are unable to try all the different squash hits and tricks. That being said, the video game is a great option for both kids and adults who are interested in the game of squash as well as all the other racquet sports offered.

WSF Squash is a virtual simulation video game that allows players to simulate a real life squash match. Players have the opportunity to play in many different famous squash courts as well. This video game is not available on the most popular gaming consoles and is only available on the PC. This virtual version of squash allows players a very realistic version of the actual sport as the game focuses on the tactics and skills of the sport. While the graphics are well done, the fact that it can only be played on the PC means that players cannot simulate hitting an actual squash ball.