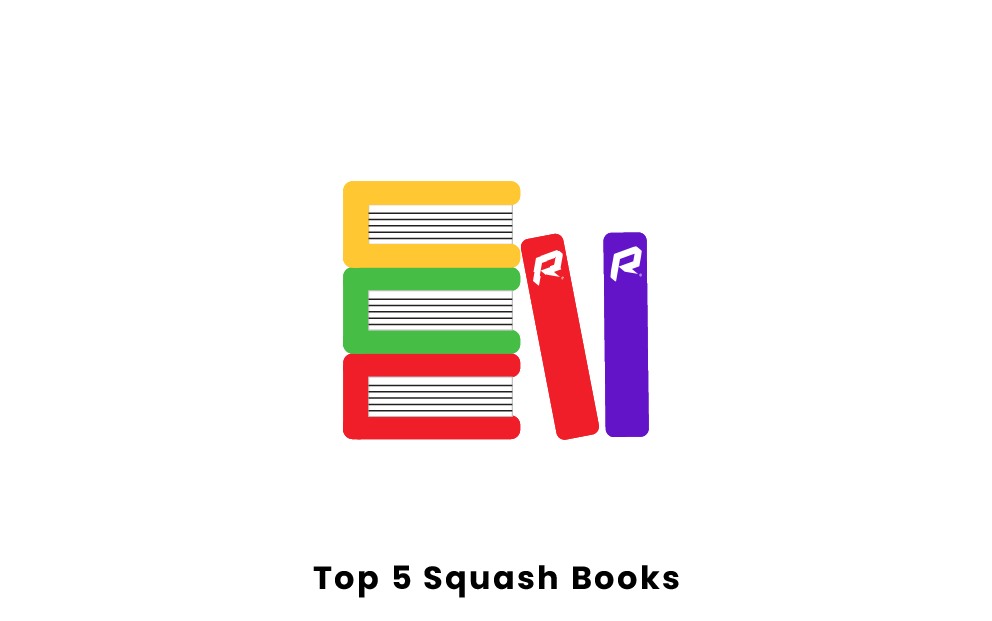 What are the most popular squash books?

Squash Racquets: The Khan Game is a book written by Hashim Khan, in collaboration with Richard E. Randall, about his marvelous story of being an exceptional squash player. Khan is a legend in the squash world with a record number of victories that no other player has come close to matching. This book portrays his experiences over many years of playing squash. He details the proper techniques to use for grip, stroke, stance, court coverage strategy, ploys, and some of his all time favorite combination shots. He also gives his expertise and advice on fitness routines, energy, and sportsmanship.

Winning Squash is a first hand tell-all book written by Jahangir Khan, Rahmat Khan, and Richard Eaton. Jahangir Khan is a well-respected player in the world of squash and is commonly referred to as the greatest player and athlete to play the sport in the entire world. He has set numerous records to which no other player has ever come close to breaking and has had many notable achievements over the years. In this book, Khan uses his expertise as a number one player to help both beginner and advanced players master their techniques, strategies, and tactics.

The Squash Workshop: A Complete Game Guide is a comprehensive squash book written by Ian McKenzie. This book is a handbook meant for athletes, teachers, coaches, and officials involved in every level of play in the sport of squash. It has guides for how to perfectly execute certain shots, with step-by-step photographs and elaborate diagrams for a visual interpretation of the techniques. McKenzie also talks about some of the top players to ever play the game, as well as some of the mental strategies, fitness regimens, and tactical approaches that they utilized in their careers to be at the top of their game.

Geoff Hunt On Squash is a squash book written by Geoff Hunt, a retired Australian squash player, and edited by Alan Trengove. Hunt is considered one of the greatest squash players to ever live, and this book is a detailed look at the training styles and sequences that he utilized to become a top world contender. He describes these techniques in a very technical and intricate way, and covers many different parts of the sport to make this a truly unique book. His knowledge of squash is unparalleled as he shares his best tips and tricks for how to be a successful player.

5. The Three-Wall Nick and Other Angles

The Three-Wall Nick and Other Angles is a novel written by Frank Satterthwaite about the USA hardball squash game. This book depicts the real-life experiences of Satterthwaite who was a member of the USA Men’s National Squash team. He not only provides tips for how to play squash properly, but also lists what he used as his steps to success from when he began playing as a child to when he was a professional player. This is a book for those looking to learn more about a fantastic player, as well as his secrets for reaching the top of your game.