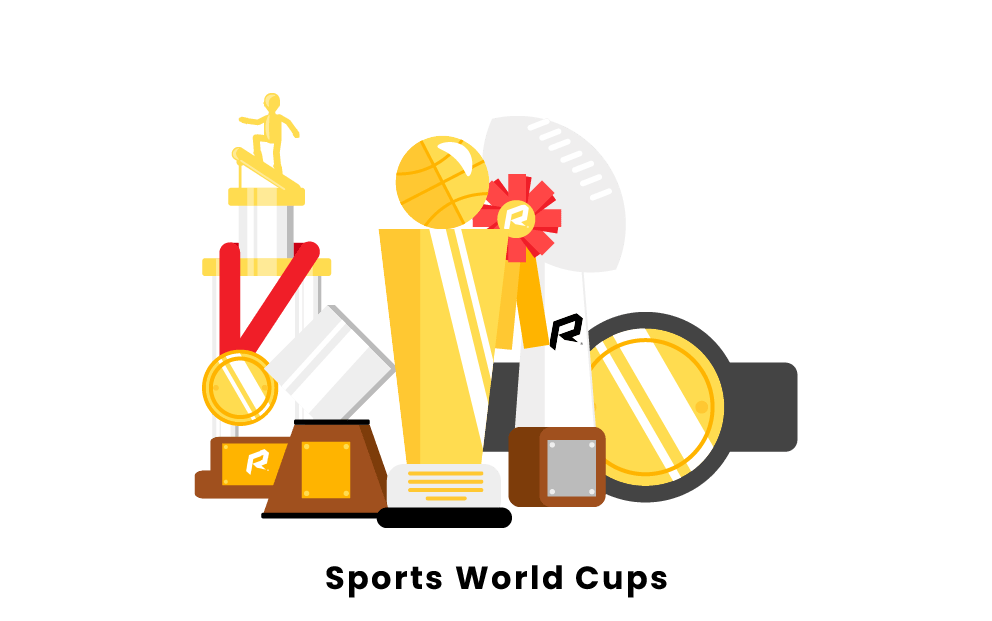 World Cups are international tournaments that allow nations to compete from all over the world. The most popular World Cups include the FIFA World Cup, the Cricket World Cup, the World Baseball Classic, and the Rugby World Cup. Millions of people across the globe watch World Cups based on the sports they enjoy. Instead of professional teams, players come to World Cups representing their country and play against other countries. These can be very fun tournaments filled with a sense of national pride and competition as well as deep rivalries. Winning the World Cup is a big deal for any nation. These tournaments may take months for qualification and for the final competition to determine the winner.