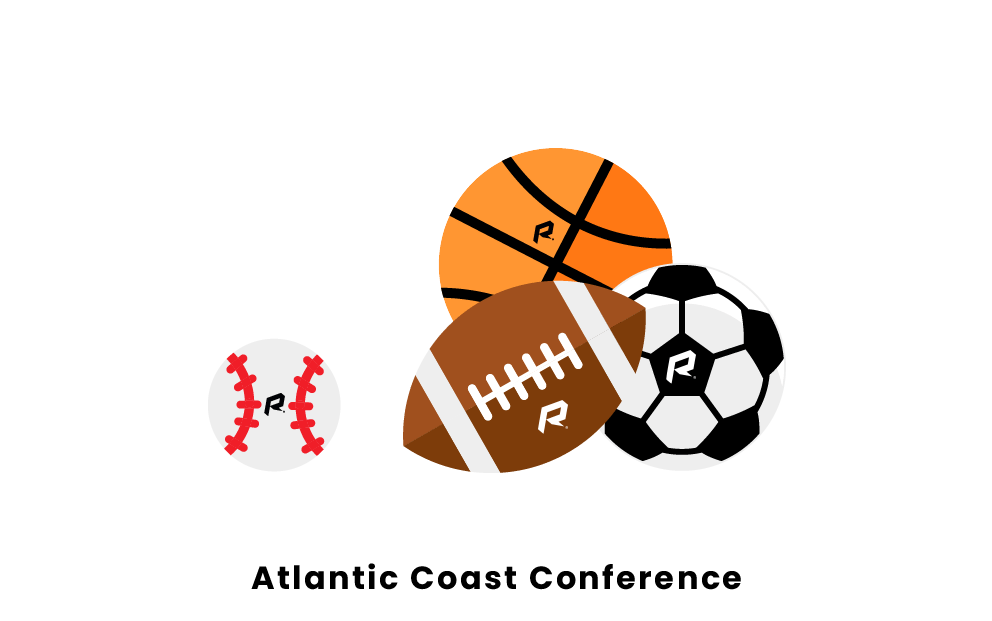 What schools are in the ACC conference?

There are two exceptions to this as Notre Dame's Football program decided to remain independent, and the Syracuse Orange no longer offer baseball as a varsity sport. For all other sports the ACC operates as a single unified league.

What is the ACC?

The Atlantic Coastal Conference is a collegiate athletic association that is headquartered in Greensboro, North Carolina. Established in 1953, the ACC competes in NCAA Division 1, which is the highest level of athletic competition for collegiate sports. Originally the ACC was only made up of seven members who withdrew from the Southern Conference (Clemson, Duke, Maryland, North Carolina, North Carolina State, South Carolina and Wake Forest), but has since expanded. The only school to leave the NCAA was the University of South Carolina which is now a part of SEC (Southeastern Conference Football). The newest school to join the conference was Boston College in 2005. Now entering its 67th year, the ACC has been a dominant and strong conference with schools capturing over 100 national championships and over 200 individual titles. ACC Football teams compete in the FBS (Football Bowl Subdivision) which is the highest for all U.S. collegiate sports. The ACC conducts championships for 27 sports (13 for men's, 14 women's).

Is Virginia in the ACC?

The University of Virginia Cavaliers are a member of the ACC and joined as the conference's eighth member in 1953. Virginia leads the ACC with 20 NCAA Championships in men's sports. The program has a total of 27 National Champions with an additional seven won by women's teams. Located in Charlottesville, Virginia the university currently offers 27 varsity teams (13 men's and 14 women's). Virginia Men's basketball has proven to be a strong contender in ACC play winning the tournament three times and ranking first in ACC standings nine times. The team also captured the NCAA National Championship in 2019 for the first time.

When did Georgia Tech join the ACC?

Georgia Tech joined the ACC on April 3rd, 1978 after departing from the SEC . This brought the league back to 8 members after the University of South Carolina left the ACC in 1971. Based in Atlanta, Georgia, Georgia Tech's official in conference rival is the Clemson Tigers. The last time Georgia Tech won the ACC Championship for football was in 2009, beating their rival Clemson, 39-34. The Yellow Jackets have not won an ACC Championship for men's basketball since 1993 beating the North Carolina Tar Heels. In 2004, Georgia Tech came close to winning the NCAAM National Championship, but came up just short losing to the University of Connecticut by a score of 82-73. The school currently offers 27 varsity sports for men and women.