What Is The NCAA?

How Does Scoring Work In Sports?Sports Rules and RegulationsThe Top 10 Rules Of Sports
PreviousNext 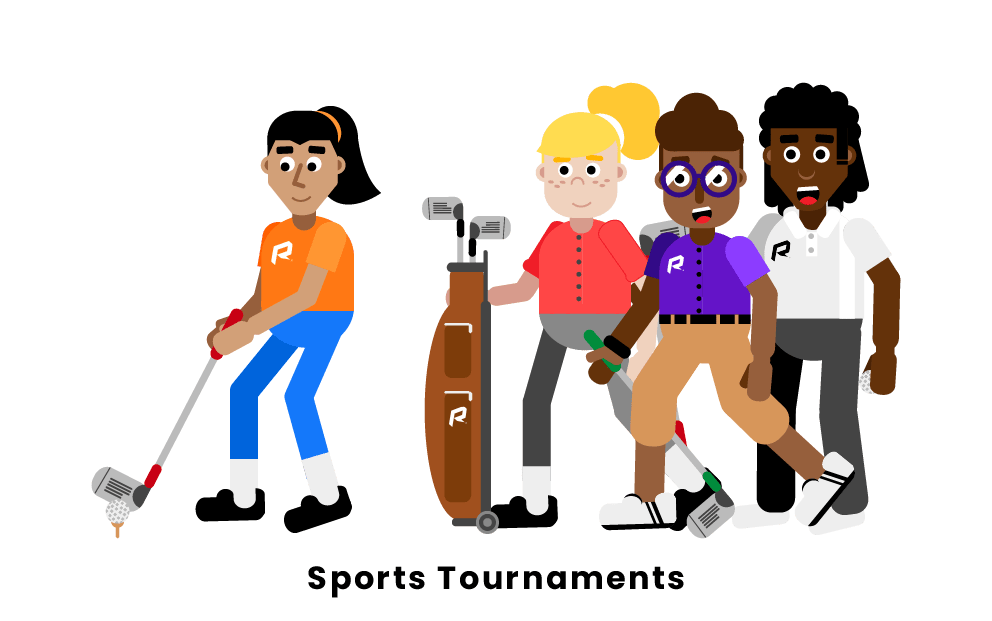 Sports tournaments bring together teams and players to compete for a trophy. Only one winner can emerge from a sports tournament. The style and structure of a tournament varies based on what organization puts it together. There are bracket style tournaments where the team that wins advances to play the other winning team. Other tournaments consist of a single-elimination format where if you lose you are eliminated from the tournament. Round-robin format takes the average score tallied up at the end of playing multiple opponents.

Famous sports tournaments include the World Cup, NCAA March Madness in college basketball, the World Series, and any playoffs. Sports tournaments are scheduled and run by their respective sports leagues and are chances for teams to prove themselves.