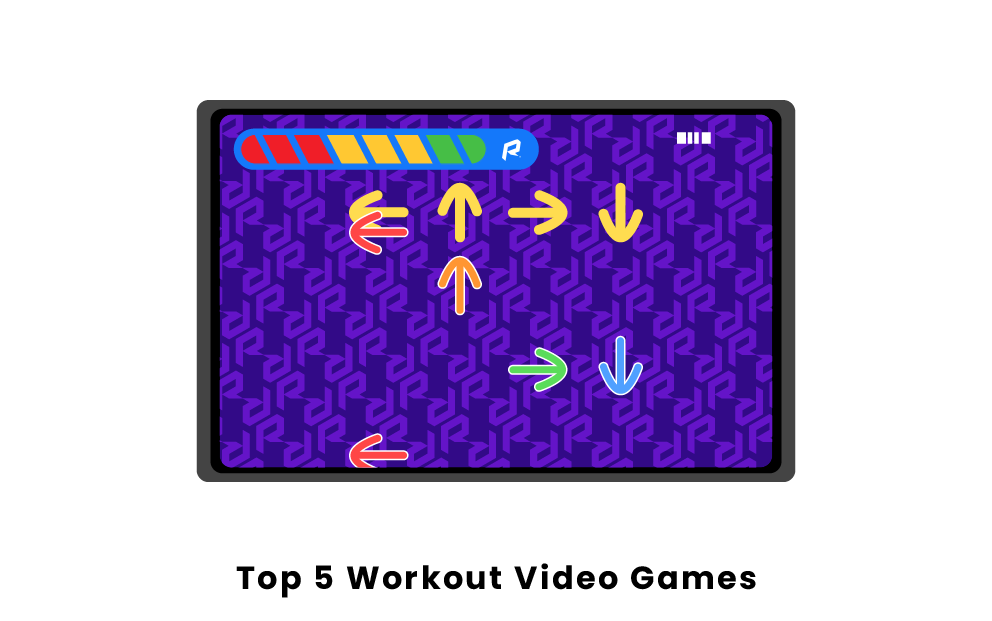 What are the most popular workout video games?

Wii Fit is a game designed by Nintendo in 2007 used to get gamers off their feet and exercising. The game comes with a disk and a Wii balance board, which tracks and recognizes feet motion. Wii Fit consists of many different yoga exercises, strength training challenges, and aerobics activities. Users are also able to play games like skiing, snowboarding, and tightrope walking.

Wii Fit is the greatest workout game because it not only is a fun activity to play, but also tracks and monitors the user's progress in a logbook. During the time around the release, the Wii Fit sold like crazy all over the world as people wanted to work out and play video games at the same time.

Just Dance is a game designed in 2009 by Ubisoft for the Wii, and has released 11 different versions every year since then. By holding a wii remote in hand, the game tracks the player's movements. Players earn points by following the lead of the dancers on the screen. Ubisoft incorporates the most current, popular songs for the user's to dance to, which is what makes the game very enjoyable.

Just Dance is a great workout video game because players are constantly moving and burning calories. Two people can compete against one another at the same, which makes the game competitive and fun.

In the game, players can choose from 30 different zumba classes, each varying in fitness type. Anyone who has a switch can share their results and achievements with other players. Zumba Burn it Up has been a great new game to help people workout and have fun with their friends.

Fitness Boxing is a game developed by Nintendo for the Nintendo Switch in 2019. The game creates boxing-based workouts that follow along to the beats of very popular pop songs. Using the Joy-Con motion controllers, players will either punch or squat to dodge at different speeds.

Fitness Boxing is unique in the fact that it tracks your calories burned over time compared to your actual body mass index. You can also play with two people boxing at the same time. Fitness Boxing has been a very popular workout video game because it is a unique and entertaining workout experience.

Wii Sports is a game released by Nintendo during the time when the Wii was launched in 2006. The game includes 5 sports where users can either play bowling, tennis, boxing, golf, or baseball. Also, players can utilize many of the different challenges included in the game.

Wii Sports is a great workout game because it gets people off their feet and moving through the motion-sensitive controllers. People can play against each other in up to groups of 4. Wii Sports was an extremely popular game in the early 2000's, and it also was a great new way to get exercise.