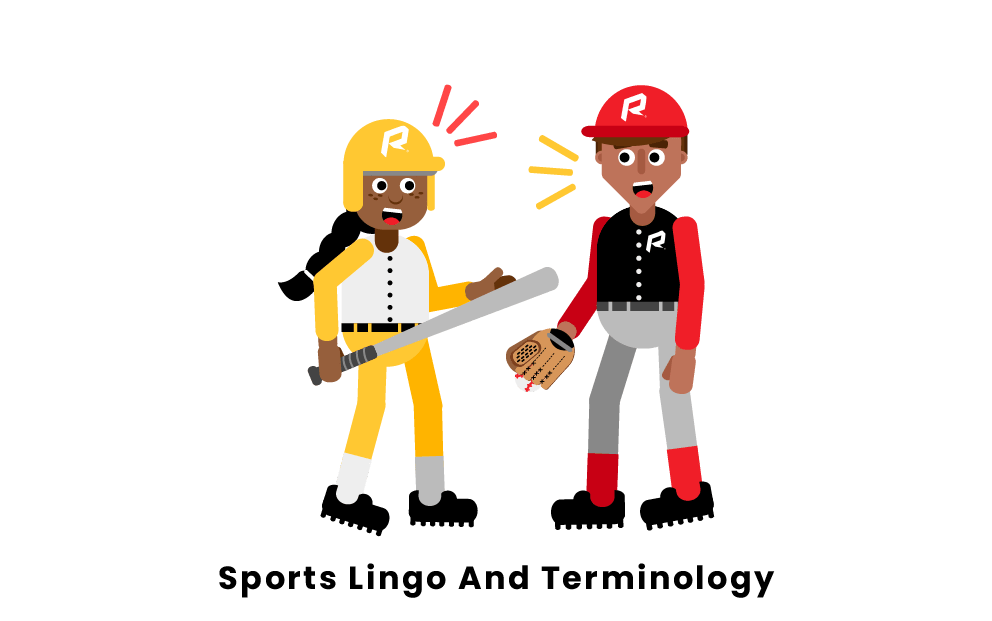 Sports lingo and terminology is the language used by people to refer to certain sports concepts. There are general sports terms that apply to every sport, but also sports-specific lingo that is unique to each sport. When watching a game, be prepared for sports lingo to be used by announcers, players, fans, and coaches alike. Lingo and terminology can best be learned by watching the sport and listening to what the sports world says. The best way, however, would be to turn the TV off while watching sports and turn on the live radio. Radio announcers often use lots of lingo while they speak.

Have you ever been to a sporting event and didn't understand what was going on? Did you hear phrases that people said that didn't make any sense to you? Here are some of the most basic sports terms:

These terms relate to the various sports fields, stadiums, and the main features of them:

These terms relate to penalties and fouls that often occur in various sports:

These terms include some general, unique lingo that is used in multiple sports:

What are some common terms used to describe winning in sports?

Some popular slang used to describe when a team or individual wins include “dub,” “w,” and “upset.” Upset is used to describe a specific type of win in which a team or athlete that was deemed the underdog is able to overcome the odds and win. Terms like “dub” and “w” are often used in a phrase such as “caught a dub” or “took the w.”

Where does sports lingo come from?

There is no single person or place that creates sports lingo. Instead, sports lingo tends to come from people who play or watch a certain sport religiously. Most commonly, sports slang comes from players and coaches, who start to use certain terms to refer to aspects of their sport that catch on and spread. Other sports lingo starts as catch phrases or idioms used by commentators, sports journalists, and broadcasters. Many other forms of sports lingo come from the fans of a sport, being used in social circles and then spreading widely until they become part of the culture of a sport.