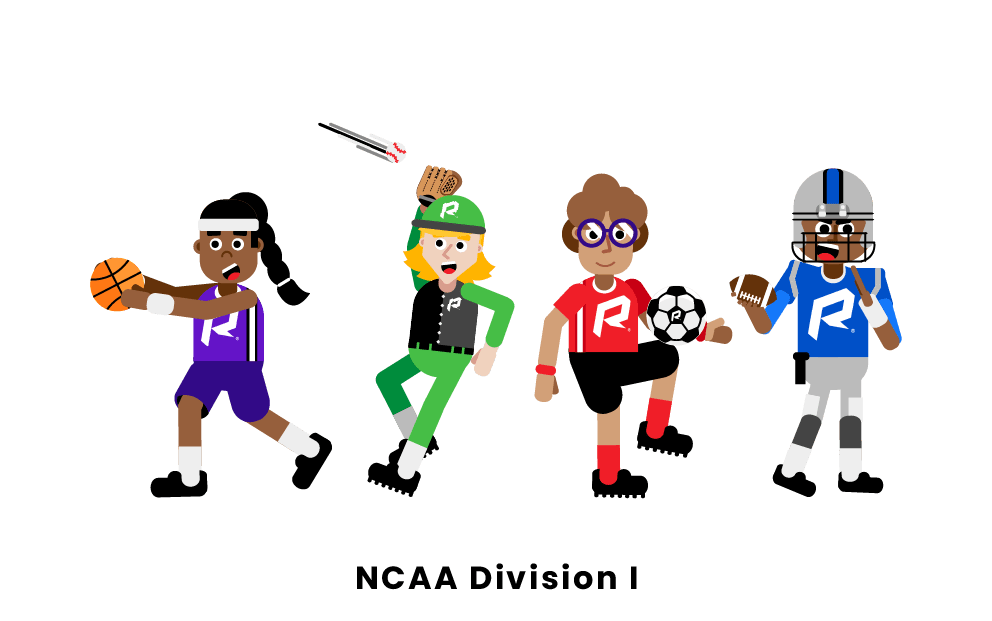 What does NCAA Division 1 mean?

This is the highest level of collegiate sports that is overseen by the National Collegiate Athletic Association (NCAA). Division I schools have the highest athletic budgets and the most advanced facilities as well as having the highest number of athletic scholarships out of all the collegiate divisions. The schools in Division I must have seven sports for both men and women including two team sports for each men and women. Student athletes in Division I are held to the highest academic standard of all the divisions of collegiate sports. Division 1 has three subdivisions that are exclusively for football. They are split into the FCS, which participates in bowl games as their postseason, FBS, which has a bracket-like playoff, and a third subdivision that does not sponsor football.

How many colleges are in the NCAA Division 1?

There are 347 Division 1 schools that span from smaller private institutions to large universities across the country. These universities generate the most revenue out of the rest of the schools in the NCAA. In the highest subdivision of Division 1, known as the FBS, there are ten conferences that house over 130 schools. Some of these conferences include the Atlantic Coastal Conference (ACC), Southeastern Conference (SEC), Big 10, Big 12, and the Pac 12. Many of the colleges in Division 1 offer full scholarships for football, basketball, volleyball, tennis and gymnastics while partial scholarships can be offered for other sports. Even though there are many colleges in Division 1, the NCAA's division 3 houses the most schools in it.

How many athletes are in the NCAA Division 1?

What are the divisions in the NCAA?