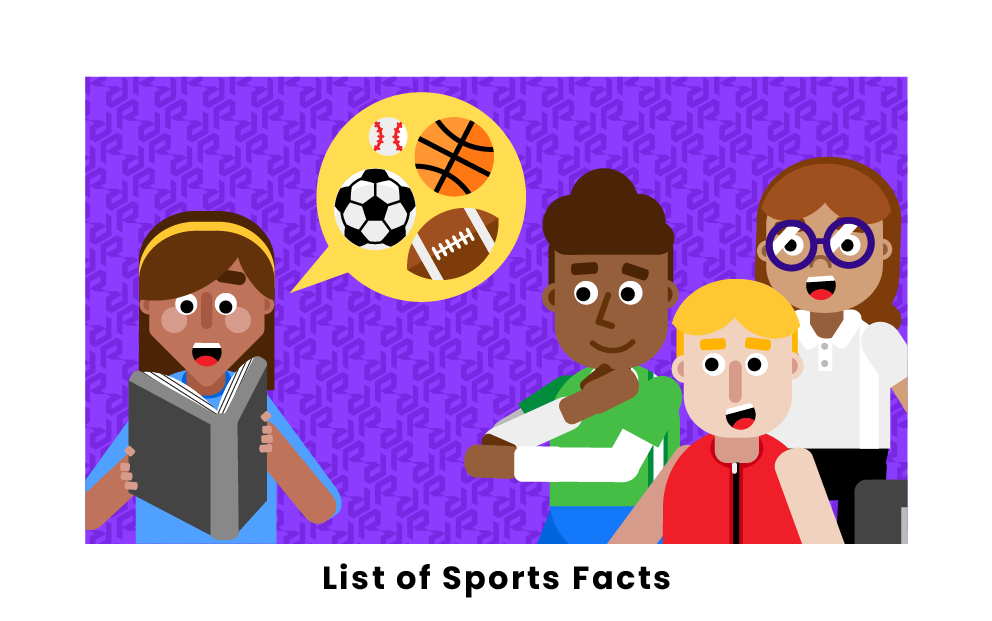 Sports are common all around the world. The most popular sports in the world are Soccer, Cricket, Basketball, Field Hockey, and Tennis. There are thousands of sports and each has its own rules and history. With a large amount of sports come some interesting facts and information.