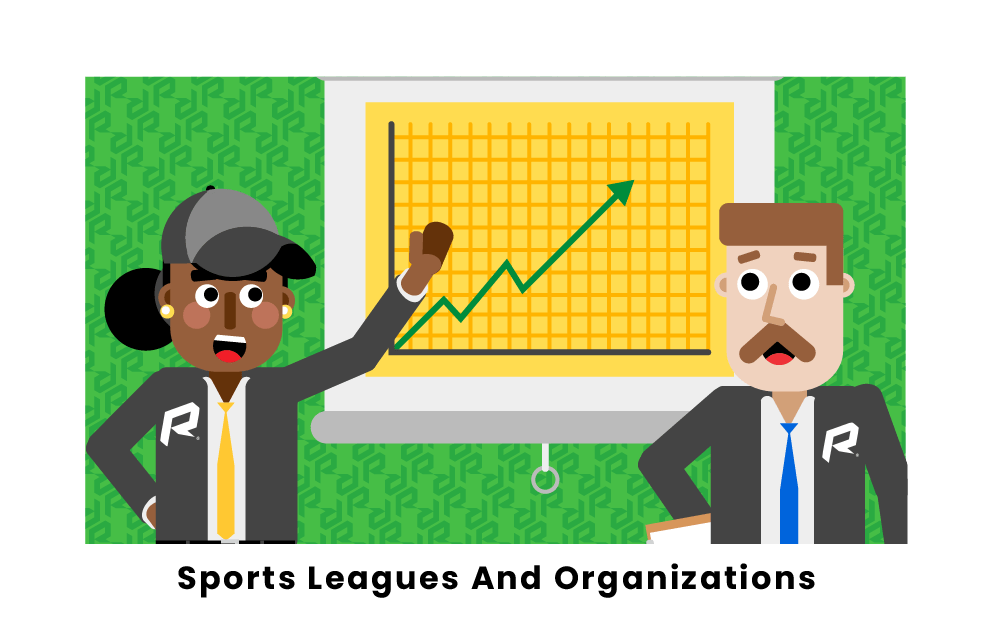 Sports leagues are the organizations that make up the governing bodies of sports. These leagues are responsible for putting together game schedules, maintaining the rulebook, and setting guidelines for teams and athletes. The major sports leagues in the United States are the Major League Baseball, National Basketball Association, National Football League, National Hockey League, and Major League Soccer. Sports leagues often have a commissioner and a board of directors who make decisions for the league based on the owners of teams.

What is a sports league?

Most popular sports have a major governing league, including sports like Badminton, Volleyball, Cricket, and Darts. There can be multiple sports leagues for one sport, but the rules are almost certain to vary in some way, which is the main reason for there being multiple leagues for one sport.

What is the most popular league in sports?

There are numerous Association Football (or Soccer) leagues in the world, though the most popular ones are in Europe where the sport is most popular.

How do you start a sports league?

Starting a sports league can be a very quick, or a very long process. You can technically start your own sports league right now if you want to! First, you need to pick a sport in which your league will be the governing body. Just as an example, let's pick Football. Now, you need to pick a headquarters for your league. Let's go with the swingset next to the Football field. Next, you're going to need to create your own rulebook. Of course, you could adopt a rulebook from another league, but that's not as fun. In our rulebook, there are 13 players on the field instead of 11. Lastly, we're going to need some teams for our league. You manage to gather up enough people to create 10 teams. Congratulations, you just created your own sports league! Arrange dates for the teams to play, and let the season begin!

Of course, this is a much longer and complicated process to create an official sports league. A process that will no doubt cost a lot of time, money, and licensing. However, the process is still pretty much the same!

How long is a sports league season?

Sports league seasons vary by sport and league. For example, the NBA plays 82 games in a regular season, plus a maximum of 28 games per team for the playoffs. In the NFL, teams play 16 games over the course of 17 weeks, plus the playoffs.

However, this just constitutes the regular season. When teams are not playing, the league is still active in what is called the offseason. During this time, league officials are having meetings where they discuss possible rule changes, expansion teams, contract negotiations, and anything else that must be discussed.

Some league's seasons never end. World Wrestling Entertainment, or WWE, is a professional wrestling league that tours the country all year long. The longest breaks the athletes get may only be a couple of days before they're competing again or flying elsewhere. Not only do they appear on live television up to three or four times a week, they also compete in house shows that are not shown on TV, but maintain the same level of competition as the live shows.

How much does it cost to join a sports league?

Joining a sports league has varying costs. Joining local sports leagues, like co-ed Softball or Kickball is usually free, with the fee being per person or per team. For example, a lot of local leagues have an upfront cost for each team to join the league. However, this is not always the case and finding a sports league to join for free isn't difficult.

The cost to join a sports league will vary based on how much money the league needs to maintain its status as the governing body. Local leagues require and entry to be able to rent out playing spaces, purchase equipment, or supply food and drink to the teams in the league. Professional leagues are a bit different, where major sports teams are often created by the league themselves, and not the other way around.

What are some top professional sports leagues?