How Does Scoring Work In Sports? 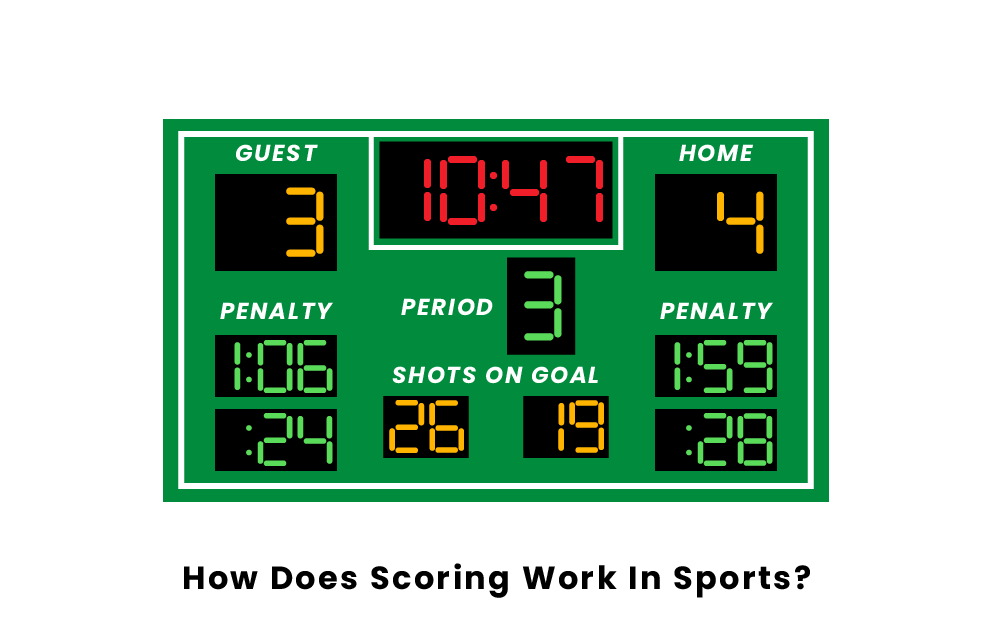 There are many different ways that scoring can occur in the endless variety of sports that exist. A good way of keeping track of these numerous scoring methods is to group sports into categories.

In addition to these general categories, some sports are unique in their own respect, not fitting into any specific scoring category. Other sports like bowling, golf, and football are harder to put into groups, as they have unique qualities that are not shared with many other sports. 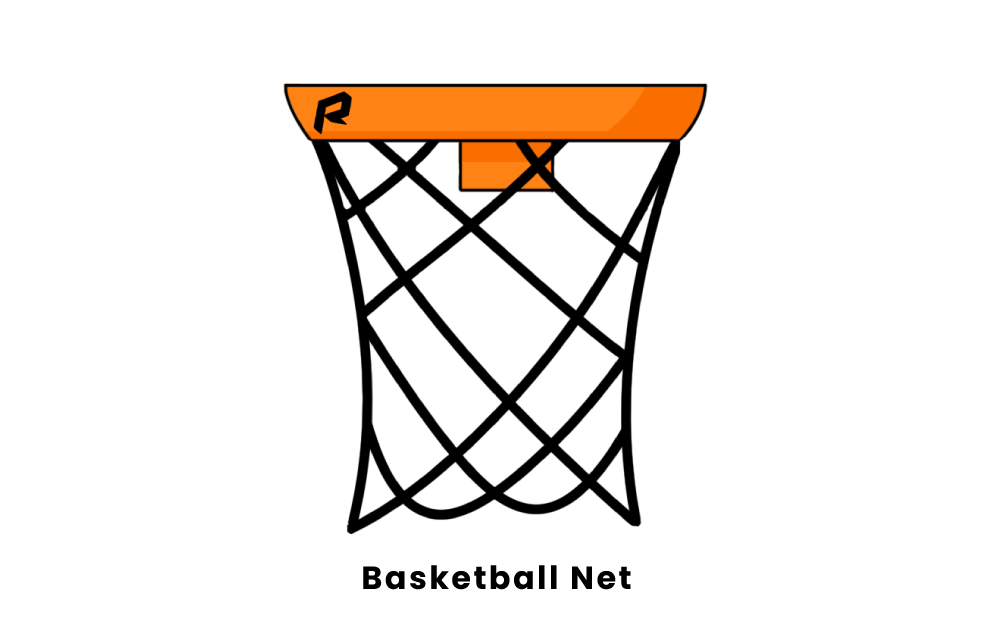 Basket/Net sports are sports where the goal point is marked by some sort of structure in which the ball or other playing device must be passed through in order to score points. As suggested by the category’s name, the goal point in these sports can be a basket (also often called a “hoop”) or a standing net that creates an enclosed space for the ball to enter. Basket/Net sports almost always count points as scored when the ball enters the basket/net. In every one of these sports, the only way to score is by putting the ball through or into the net. The number of points awarded for putting the ball in the net or basket can vary by sport.

Basketball is one of the most well-known basket/net sports. In basketball, the objective is to place the ball through your own team’s basketball hoop, which is a metal ring mounted on a tall stand with a backboard.

Racquet sports have a pretty rigid standard for scoring conventions. In these sports, a point is scored when the other team cannot return the objective (i.e. tennis ball, shuttlecock, etc.). However, players/teams can also win a point if the opponent hits the ball or shuttlecock out of bounds. Racquet sports are often played against an opponent individually or in teams of two, known as singles and doubles matches. These sports usually have no time limit; rather, there is a score to be achieved to win, as opposed to basket/net sports, where time is a factor.

Another major category of sports, target sports, includes activities such as darts, archery, and other similar sports. These sports are a little more complicated than basket/net sports and racquet sports. In short, for the majority of these sports, the objective is to get a projectile device, such as a dart, arrow, or bullet, as close to the center of the target as possible. More points are awarded the closer one gets to the target. Some targets, such as dartboards and shooting targets, have point values on the target themselves, while others, such as archery targets, have colored zones that indicate point value.

Combat sports are another category of sports that involve two or more people engaging in some sort of physical confrontation, often through martial arts. In these sports, the goal is typically to execute some sort of takedown, knockout, or submission in order to defeat the opponent. Combat sports have a long cultural history and often stem from warfare practices. They also use a variety of equipment and fighting styles, such as punches and kicks.

Combat sports are scored in a variety of ways, but in general, most utilize some sort of points system based on blows given or success in a round of fighting. For example, both MMA and boxing use a 10-point system, where the winner of each round receives 10 points, and the loser receives 9, 8, or even 7 points based upon certain factors. The winner is then determined by adding up the point totals for each round to see who has more. In most combat sports, points can be deducted in the case of fouls or violations. Oftentimes, if an opponent is knocked out or incapacitated to the point of being unable to continue, the match will end immediately in favor of the fighter who delivered the knockout.

Another more recent category of sports, which does not quite fit in with the categories mentioned above, is esports, which are sports played via the Internet or gaming consoles. Esports typically refers to the competitive playing of video games or Online Role-Playing Games (RPGs). Esports introduce even more ambiguity to a convention of scoring.

There are many types of games, including strategy games, fighting games, racing games, shooter games, and multiplayer battle arena games. Each of these games are different in their own way, but many esports players are skilled in multiple forms of gaming. However, esports usually have a specified number of rounds, and a team needs to win more rounds than their opponents to be victorious. Esports are typically played in large tournaments, where competitors battle for the most points to advance and eventually win.

How do you read sports scores?

To read sports scores, there are different things to look for, depending on the category of sport you are looking to understand. Generally, sports are two-sided, so to see who’s winning, look at who has more points. However, golf is a sport that goes against this rule, as it has more than two competitors, and the lowest score wins. Other than golf, though, looking to see who has more points goes a long way when reading sports scores.

What are the 5 ways to score in football?

In football, the increments by which a team’s score can increase are by 1,2,3, and 6. To score six points, a team must get a touchdown, getting the ball into the other team’s endzone. To score three points, the ball must be kicked through the uprights (known as a field goal). Scoring one is also done by kicking the ball through the uprights; it just happens after a touchdown (known as an extra point). Scoring two points can happen in two ways. A two-point conversion is another option after scoring a touchdown. A safety is when a defense tackles the ball-carrier in the offense’s own endzone, which is also worth two points.

How does the scoring work in baseball/softball?

Scoring in softball and baseball is done by bringing in a baserunner around all the bases and past home plate. The number of ways by which this “run” can be scored is vast. For example, one can hit a home run and bat themself in, all the better if there are runners already on base. One can also get a base hit, and then a runner who is on any of the bases can get batted in (a runner on 2nd or 3rd base is considered in “scoring position”). Players can also steal home plate for a run, or be walked to score a run if the bases are loaded.

Pages Related to How Does Scoring Work In Sports?